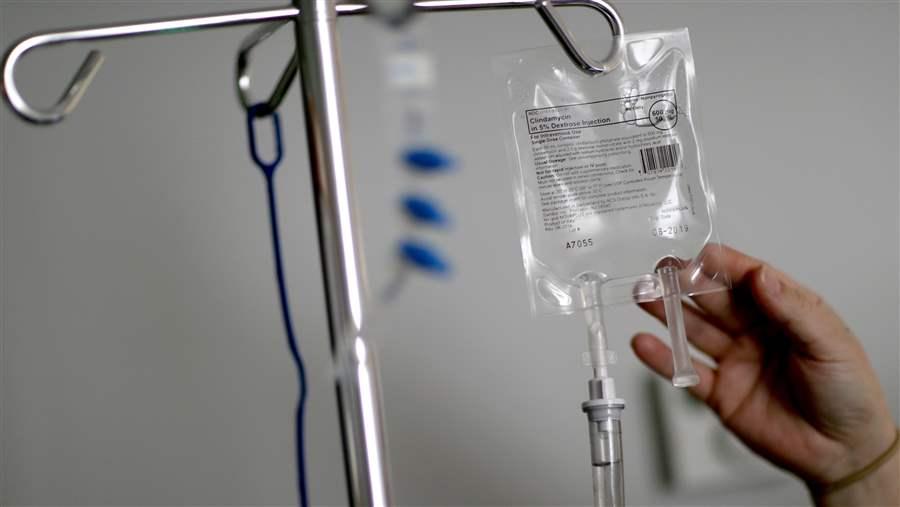 The Trump administration announced plans to expand the availability of short-term health policies that would not need to meet some requirements of the Affordable Care Act. Critics say it is another assault on the ACA and will drive up insurance for others while saddling patients with shoddy coverage.

The proposal, which administration officials said is intended to make cheaper health plans available to more Americans, would allow short-term health policies of up to 12 months. Current law allows such policies, but for less than three months.

The administration said the proposed rule change, which will be open to public comment before it is formally adopted, is intended “to provide temporary coverage for individuals transitioning between health care policies, such as an individual in between jobs, or a student taking a semester off from school. ” Many people in such situations can’t afford the premiums of ACA policies or face limited choices, the administration said.

The plans would not have to include the 10 “essential benefits” required under the ACA, including coverage for emergency services, maternal and newborn care, treatment for mental illness and addiction, and prescription drugs. The policies also would not have to cover pre-existing health conditions, or meet other requirements in the ACA.

“Americans need more choices in health insurance so they can find coverage that meets their needs,” said Alex Azar, secretary of the Department of Health and Human Services. “The status quo is failing too many Americans who face skyrocketing costs and fewer and fewer choices.”

Many health policy experts attribute those rising prices to actions taken by the Trump administration to undercut the ACA. By allowing some people — likely younger and healthier Americans — to buy alternative policies, premiums for others are likely to go up, policy analysts say.

“In yet another attack on the health and economic security of women and families, the Trump administration today released a proposed rule that would destabilize the Affordable Care Act health insurance marketplace and drive up costs for women and people with pre-existing conditions,” said Debra L. Ness, president of the National Partnership for Women & Families, a nonprofit that advocates on health issues.

Families USA, which advocates for health care access, had a similar reaction. “This new rule demonstrates this administration’s intent to replace comprehensive coverage for individuals and their families with plans so unreliable they cannot rightly be considered health insurance,” its executive director, Frederick Isasi, said in a release.