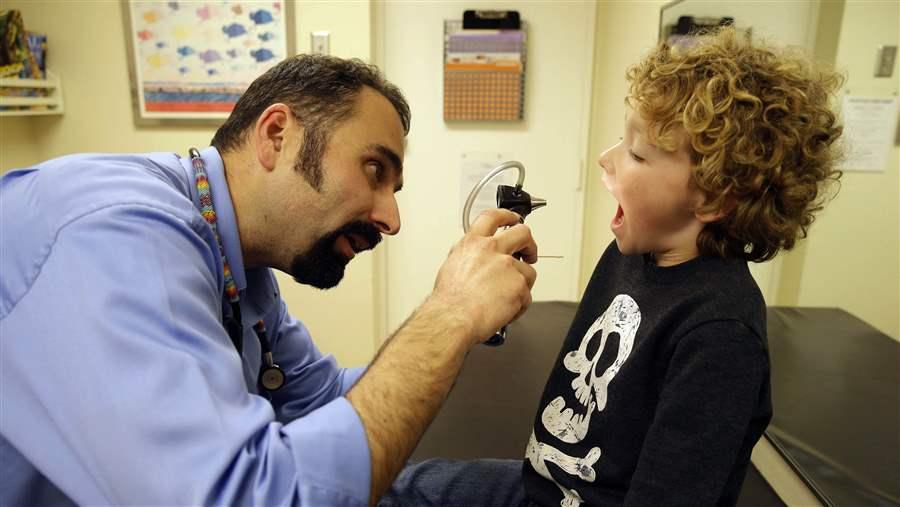 Colorado and Virginia have announced they will cease operations of the Children’s Health Insurance Program unless Congress reauthorizes it. CHIP covers 8.4 million children and provides maternity coverage for approximately 370,000 women.

Colorado and Virginia are preparing to send out letters to low-income families who get health services through the Children’s Health Insurance Program, notifying them that the program will end in those states in two months unless it is reauthorized by Congress before then.

Although popular with both Democrats and Republicans, Congress missed its Sept. 30 deadline for renewing the program, which is known as CHIP. The program is jointly financed by the states and the federal government, with the latter contributing about 88 percent across the country. CHIP finances medical care for low-income children and pregnant women.

States have been able to continue running their CHIP programs with leftover funds, but officials expect that money to run out between now and next spring. Colorado and Virginia both anticipate being at the front end of that trend.

Late last month, Virginia Gov. Terry McAuliffe, a Democrat, urged the Virginia congressional delegation to push for reauthorization, warning that 66,000 children and 1,100 pregnant women in the state were at risk of losing medical coverage. He said that in the absence of congressional action, his administration would send out letters Dec. 1 informing families that CHIP enrollment would be frozen Jan. 1 and the program ended at the end of that month.

Similarly, Colorado plans to send out letters to families Nov. 27, announcing that the program will end at the end of January. Colorado’s Department of Health Care Policy and Financing says that CHIP in Colorado finances medical care for more than 75,000 children and nearly 800 pregnant women.