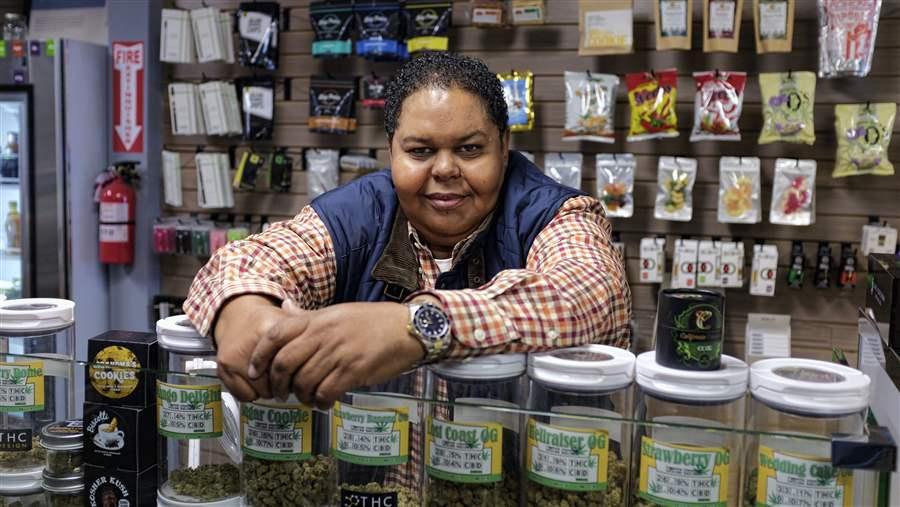 With legal sales of recreational marijuana set to begin in California in less than two months, state Treasurer John Chiang has issued a list of recommendations for managing the cash-based industry.

Cannabis businesses considered legal under state law have long had trouble opening bank accounts and accessing other banking services, such as loans, because marijuana remains illegal under federal law.

Chiang’s report recommends that state and local agencies use armed courier services to collect taxes and license payments from newly legal cannabis businesses. It also recommends California create an online portal to collect data on cannabis businesses, explore creating a state-owned bank for the cannabis industry, and team up with other states to lobby federal lawmakers on the banking issue.

“It is unfair and a public safety risk to require a legal industry to haul duffle bags of cash to pay taxes, employees and utility bills,” Chiang said in a statement. “The reliance on cash paints a target on the back of cannabis operators and makes them and the general public vulnerable to violence and organized crime.”