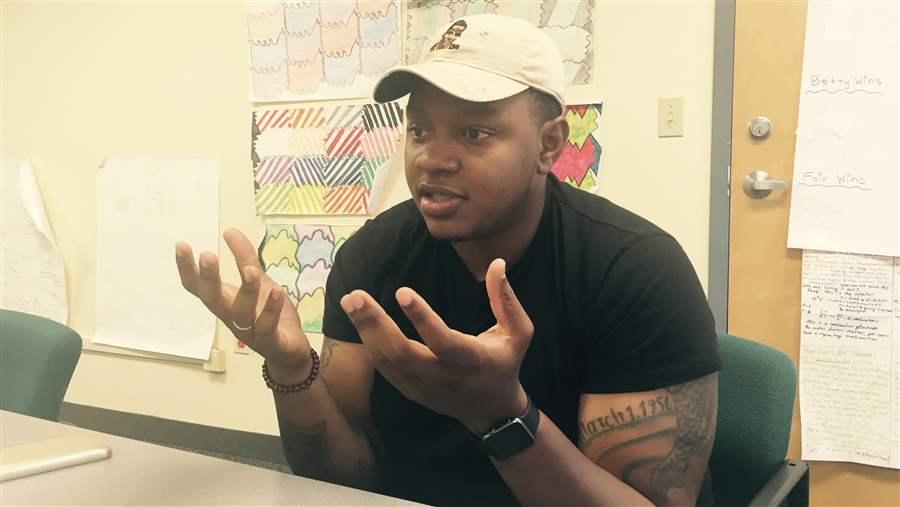 A guidance counselor at a recovery high school talks about his work with students struggling with addiction.

In the wake of a new federal report that found Delaware has the fastest-growing rate of drug overdose rates in the country, Delaware Attorney General Matt Denn is calling for the development of a recovery high school in the state.

Meanwhile, a report commissioned by the state Department of Justice found that Delaware was treating just over half the people in need of treatment for opioid addiction.

As the nation struggles with an opioid epidemic, a growing number of states are experimenting with recovery high schools, which enroll kids with drug addiction and alcoholism. In addition to academics, the schools provide treatment and support, and proponents say they reduce the chances of a relapse and help divert teens from the criminal justice system.

Nationwide, an estimated 1.3 million 12- to 17-year-olds have a substance abuse disorder. People who are 12 to 19 years old account for nearly 12 percent of all admissions to publicly funded rehab facilities — and about half of all students who return to traditional schools after treatment relapse within a year.