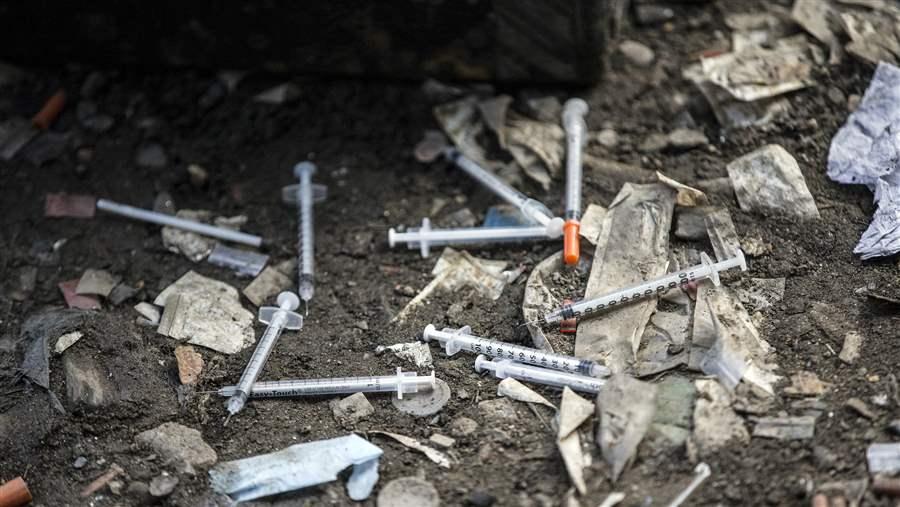 Needle exchange programs endeavor to reduce the spread of disease by providing clean syringes and keeping dirty ones off the street.

A Massachusetts nonprofit will be allowed to operate its needle exchange program despite arguments that the group needs approval from town officials in order to operate.

The state Supreme Judicial Court ruled this week that the private AIDS Support Group can legally offer a needle exchange in the town of Barnstable without getting permission from the state or community.

Needle exchanges have long been used to stem the spread of diseases like AIDS and hepatitis C by putting clean syringes into the hands of drug users.

Earlier this year, Las Vegas became the first U.S. city to offer needle exchanges via vending machines. Other cities have considered establishing injection sites where addicts could take their drugs under medical supervision, though opponents say such facilities would violate federal law.

Storm Surge: How States Will Have to Step Up As Disasters Become More Frequent and Expensive Top State Stories 6/16
RELATED
Topics
Business of Government Health