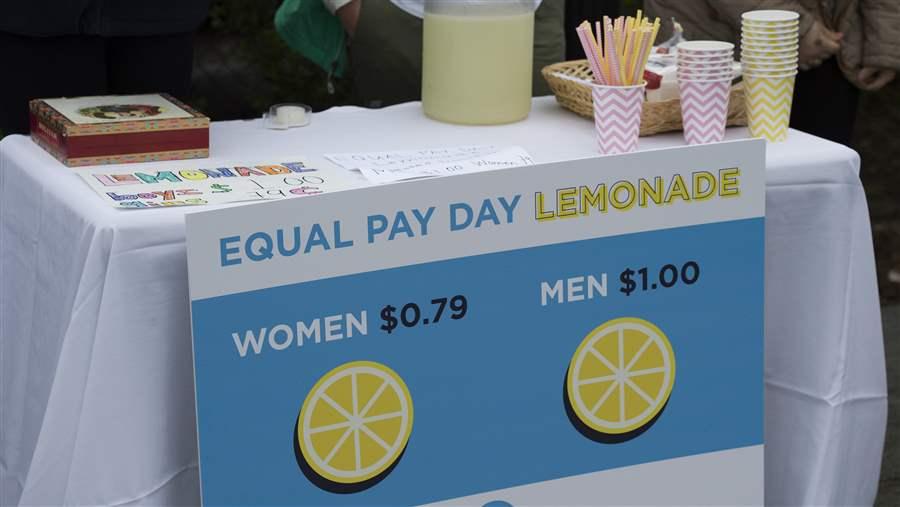 The law also bars employers from screening applicants based on their previous compensation.

In the absence of legislation from the U.S. Congress, governors in California, Connecticut, Illinois, New York, North Dakota and Oregon have signed equal pay laws in recent years.

In public workforces, male state workers earn more than their female counterparts in many states.

In a statement, Carney said the Delaware law would address the “persistent wage gap between men and women” and guarantee men and women would be paid the same for equal work.