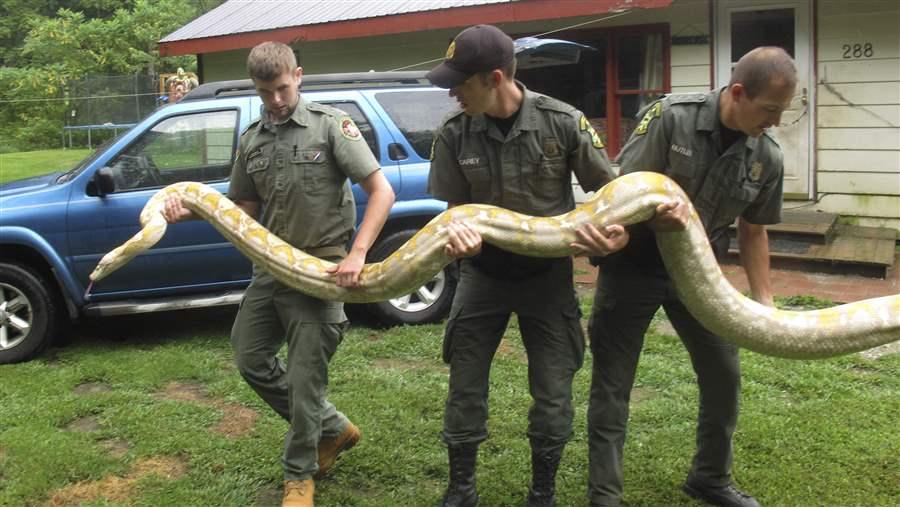 The South Carolina Legislature has passed a bill that would ban private citizens from owning, breeding or selling many types of exotic animals.

The measure, which now goes to the governor, would prohibit private ownership of big cats, apes and non-native bears, starting in January 2018. People who already own such animals before that date would be allowed to keep them if they register them with the state.

Animal welfare advocates say exotic pets can threaten public safety when they escape and are at risk of being poorly cared for by private owners, some of whom put them in cages and enclosures that don’t meet the creatures’ basic needs.

But many exotic-pet owners, breeders, private zoos and sanctuaries say state bans can hurt efforts to protect the creatures, which need to be kept in captivity so they can breed. And, some argue, the states shouldn’t meddle with an individual’s decision about what kinds of pets to keep.

While it’s difficult to determine exactly how many exotic animals are privately owned, the Humane Society of the United States says they are part of a multibillion-dollar industry. Born Free USA, a wildlife conservation and animal welfare group opposed to private ownership, estimates that between 10,000 and 20,000 big cats alone are in private hands in the U.S.