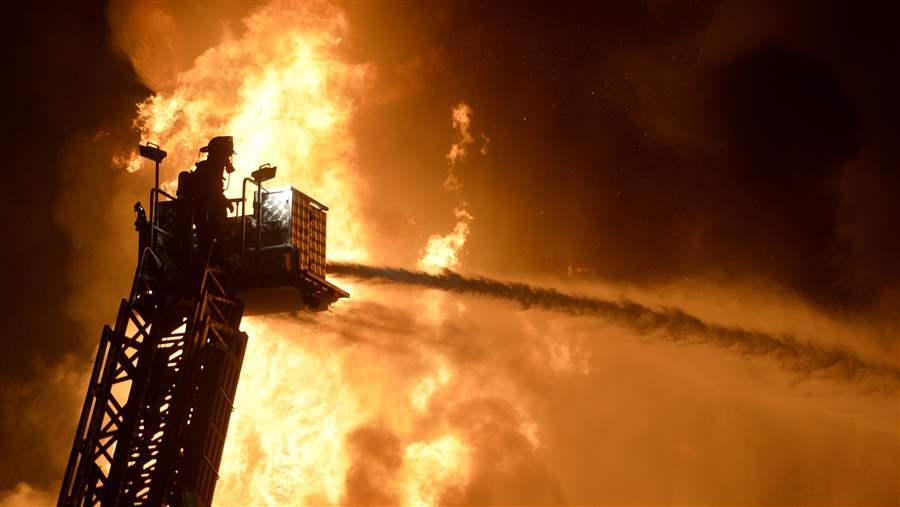 A firefighter battles a blaze in Evans, Georgia. About three dozen states have passed laws that presume certain cancers are job-related for firefighters, making them eligible for benefits.

Starting today, it will be easier for Ohio firefighters diagnosed with cancer to get disability and pension benefits.

With a new law set to take effect, Ohio joins about three dozen other states that have laws that presume certain cancers are related  to firefighters’ jobs and their exposure to toxic smoke and fumes. Firefighters then can become eligible for benefits without having to prove the cancer was job-related.

Firefighters’ unions and others who support such legislation say studies have proven the link between firefighting and cancer. They say every time firefighters show up to battle a blaze, they breathe and absorb carcinogens through their skin.

Cities and counties often have opposed such measures, arguing that they are too costly for local government and that the research linking firefighting and cancer is weak or marginal.