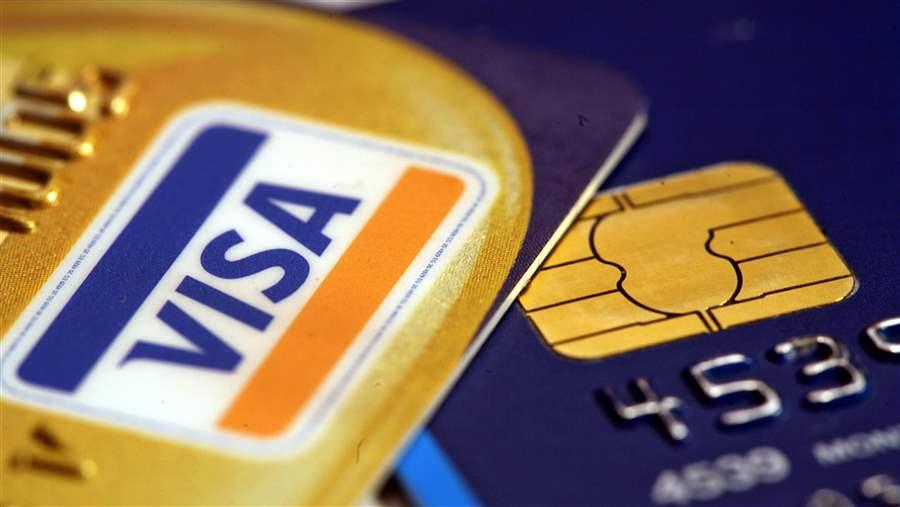 The Supreme Court gave small businesses a victory Wednesday in ordering a lower court to take another look at state laws that ban merchants from saying the higher price they charge credit customers is a “credit card surcharge.”

The small businesses claimed that laws regulating credit card surcharges, such as the one in New York that was challenged, violated their free speech. Justices agreed free speech was at stake, and sent the case back to the New York-based 2nd U.S. Circuit Court of Appeals to review the issue on the basis of speech and not one of price regulation.

Retailers are forced to pay fees to credit card companies when a customer pays with a card, and the New York law barred retailers from imposing a surcharge on customers who paid with a credit card — though they could offer discounts for paying with cash. Nine other states have similar laws.

In writing for the court, Chief Justice John Roberts said the law did not regulate pricing but rather forced businesses to post the higher “credit card price,” which could later be discounted for cash customers.