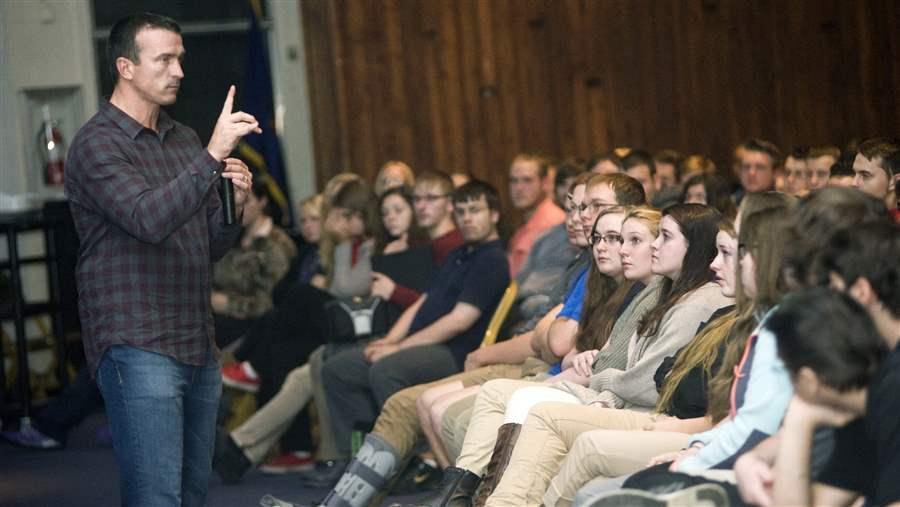 Michigan lawmakers are considering requiring mandatory opioid abuse education in public schools as part of a package of bills aimed at combatting the addiction and overdose epidemic in the state.

The proposal is similar to action taken in nearby Ohio to provide K-12 students with instruction on the dangers of prescription opioid use. If the bill passes, the program would be implemented by the 2018 school year by the Michigan Department of Education. Massachusetts, Pennsylvania, and South Carolina are considering similar bills.

The bills are among a series of measures that states plagued by high rates of opioid painkiller and heroin abuse have experimented with to combat addiction at an early age. Among the experiments: recovery high schools that enroll only kids who have drug and alcohol addiction.

An estimated 1.3 million 12- to 17-year-olds have a substance abuse disorder. Those 12 to 19 years old account for nearly 12 percent of all admissions to publicly funded rehabilitation facilities.

Proponents say recovery high schools greatly reduce the chances of a relapse and ultimately save taxpayers tens of thousands of dollars by diverting teens from the criminal justice system.