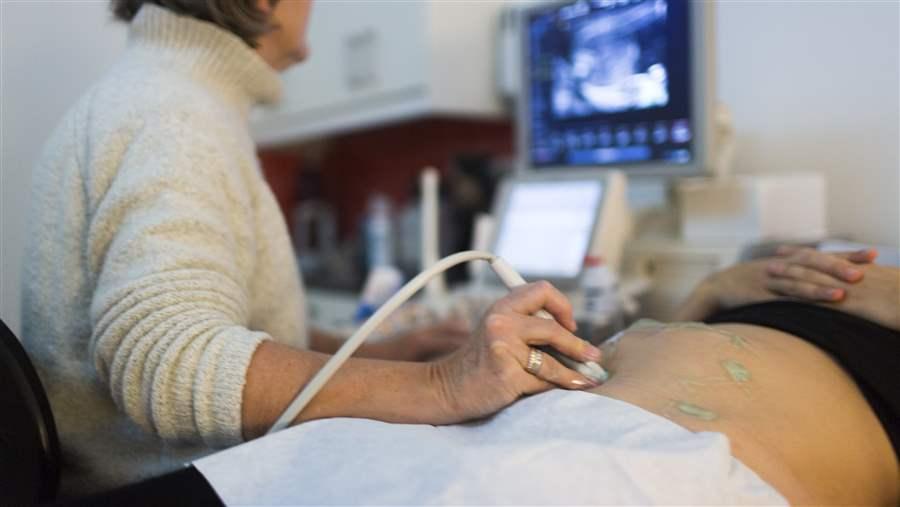 More than a third of women of child-bearing age say they have had an unplanned birth, according to a new survey from the Urban Institute.

More than a third of women of reproductive age say they have had at least one unplanned birth and more than half say that an unplanned birth would negatively impact their lives in multiple ways, according to a new survey.

The findings, reported Thursday by the Urban Institute, a public policy research organization, come at a time when Republican proposals to rewrite the Affordable Care Act and withhold federal funds from family planning groups that provide abortions are raising concerns among many women about continued access to contraception.

“Women’s concerns about the negative effects of unplanned births underscore the importance of access to reproductive health and family planning services,” the report concludes.

The survey of 1,990 women ages 18 to 44 found 36.4 percent reported that they had experienced an unplanned birth. Among women who had given birth, 62 percent said they had had an unplanned birth. The rates were significantly higher among African-American women, those less educated, and poorer women.

Most women in the survey regarded the prospect of an unplanned birth as having negative consequences on their lives. More than half of the respondents said that an unplanned birth would have a negative impact in four of seven areas of a woman’s life. Those areas were education, job, income and mental health.