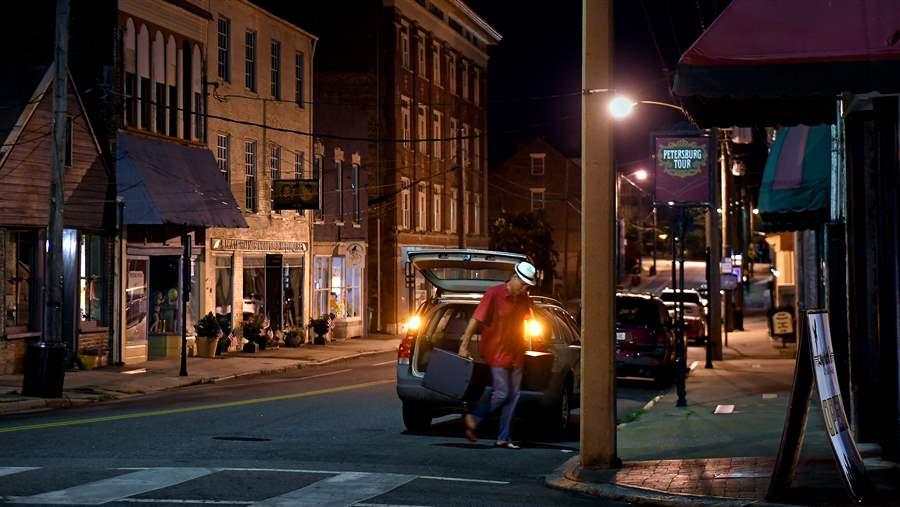 The second of two parts. The first part can be found here.

When a city, county or other government cannot pay its bills, it is considered to be insolvent. In rare instances, the crisis may trigger a Chapter 9 bankruptcy filing.

But in recent years, the description of “insolvency” has expanded beyond a simple cash shortage to include “service-delivery insolvency,” which means the government is struggling to manage police, fire, ambulance, trash, sewer and other essential safety and health services.

State officials may cite service-delivery insolvency as a motive to intervene in local government distress, even when the local government is not seeking bankruptcy protection, or is barred from doing so by state law.

Every state—whether it allows cities to file for bankruptcy or not—has an interest in protecting public safety and health service delivery and in preventing strife in one city from spreading to others.

In New Jersey, for example, Republican Gov. Chris Christie in 2011 sent state troopers to help patrol financially struggling Camden because of a rise in the violent crime rate. Camden avoided bankruptcy but has required significant state assistance. [New Jersey’s takeover of Atlantic City in 2016 was more a result of falling revenues from a decline in tourism and gaming than service failure].

Virginia officials, who do not allow local governments to file for bankruptcy protection or permit the state to take over a city’s operations, have provided technical assistance to the financially struggling city of Petersburg and recently passed a bill that could lead to increased state monitoring of local government fiscal distress.  Job and population loss, a tornado, and poor financial decisions have contributed to Petersburg’s budget gaps and service cuts. The city’s failure to keep up with payments to a regional water authority may increase the costs to the four other nearby counties that depend on the plan to treat their raw sewage.

Analysts who follow state and local government finance say that states and cities should try to avoid distress in the first place. Among the best practices for governments at all levels are approving budgets that balance spending and revenue over several years; state monitoring of local government finances for signs of trouble; paying public pension bills; setting aside rainy day funds that tie revenue volatility to turns in the economy; and borrowing for capital needs based on what governments can reasonably afford.

Otherwise, when revenue fails to keep up with rising costs and service delivery deteriorates, a crisis may force a state to act. “If a municipality fails to provide essential services at an acceptable level, citizens either move out if they can afford to do so or are stuck in an eroding situation. You just can’t let people continue to suffer,” said James E. Spiotto, a municipal finance expert at Chapman Strategic Advisers.