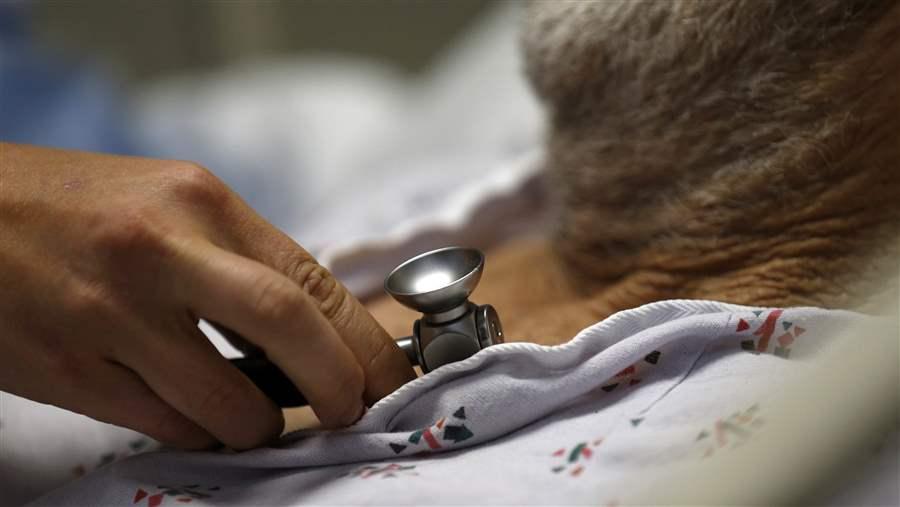 Before the Affordable Care Act, 35 states plus Washington, D.C., had “high-risk health insurance pools” for people with serious and expensive health conditions. President Donald Trump and congressional Republicans have proposed bringing them back.

By the time Lance Rice was 4 years old, in the mid-1990s, treating his hemophilia and hepatitis C had become so costly his parents had exceeded their insurer’s $1 million lifetime cap on payouts. When the Rice family sought coverage from other insurers, they were turned away.

Luckily, the family’s home state of Indiana was one of the 35 states plus Washington, D.C., with a “high-risk pool” for uninsurable people with serious and chronic health problems. The premiums for the Indiana Comprehensive Health Insurance Association were about double the market rate, but Indiana covered the cost for hemophiliacs.

In 2011, there were 226,615 people in high-risk pools nationwide. But the plans largely disappeared with the advent of the Affordable Care Act, which prohibits commercial insurers from turning away customers with serious health ailments. Now, as President Donald Trump and Republicans in Congress prepare to scrap the ACA, they are touting high-risk pools as a partial replacement.

In a recent interview, Lance’s mother, Michelle, described the Indiana pool as “a lifesaver” that prevented the family from going bankrupt. But in the other states with high-risk pools, especially the 20 that didn’t help people pay their premiums, the reviews weren’t so rosy. In those states, people struggled with expensive premiums, limited payouts and lifetime limits.

The Indiana pool was partly paid for by a tax on commercial insurers, but along with all of the other state high-risk pools, it operated at a loss. Indiana’s deficit was $70 million in 2011, and together the 35 state risk pools lost $1.2 billion that year, according to the National Association of State Comprehensive Health Insurance Plans. 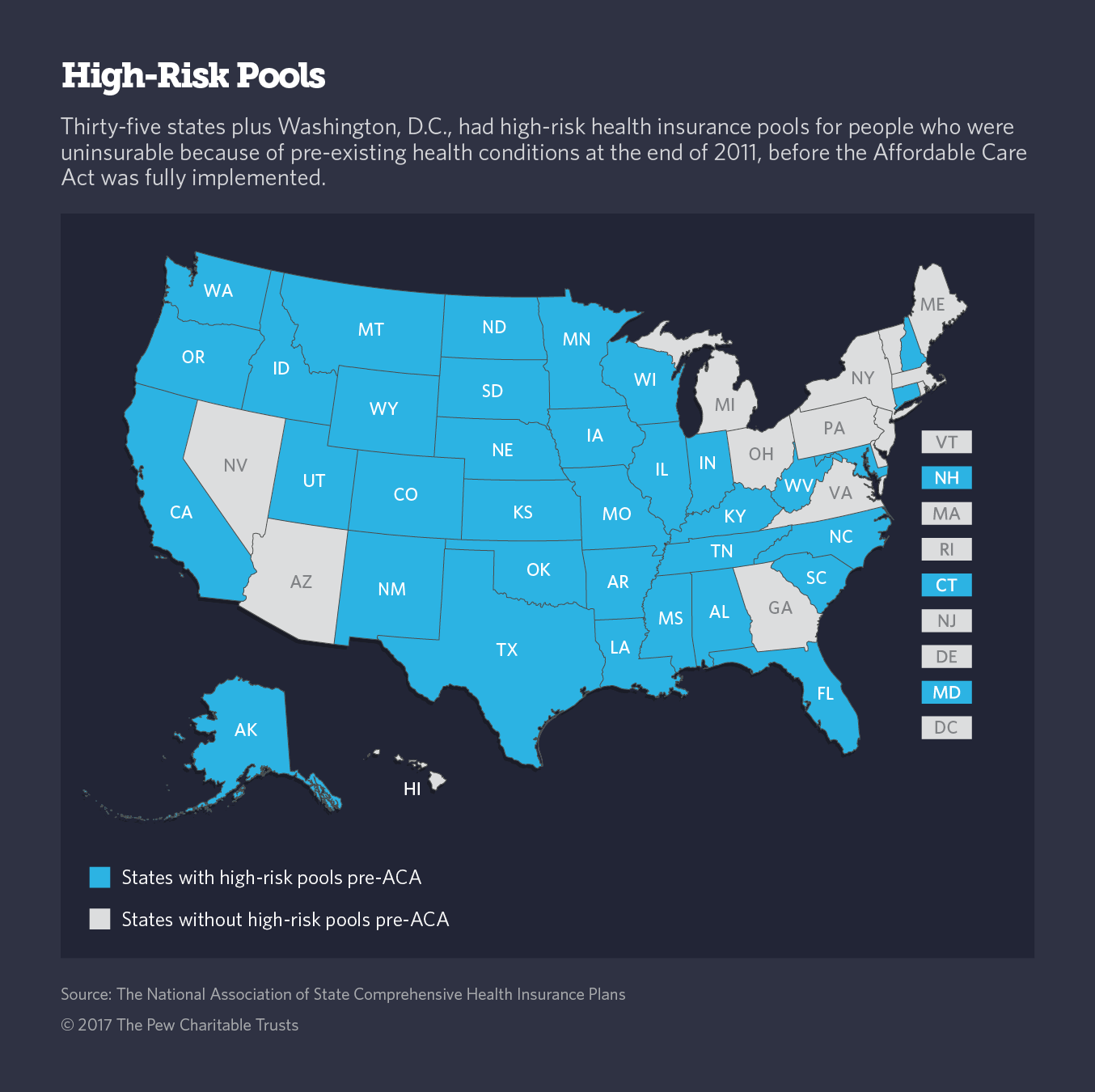 The pools charged premiums up to 250 percent of the prevailing rate, and some of them had long waiting lists. Most of them denied coverage for pre-existing conditions — their reason for being — for up to a year after enrollment.

“You cannot provide unlimited benefits for everyone at all times and have it be affordable forever,” said Lanny Kraft, who headed the now-defunct Mississippi Comprehensive Health Insurance Risk Pool Association.

The cost of caring for people with chronic, serious health conditions makes up a huge share of the country’s overall health spending. In 2011, the last year for which statistics are available, the top 1 percent of health care spenders accounted for 23 percent of overall spending, and the top 20 percent were responsible for 82 percent of the total. 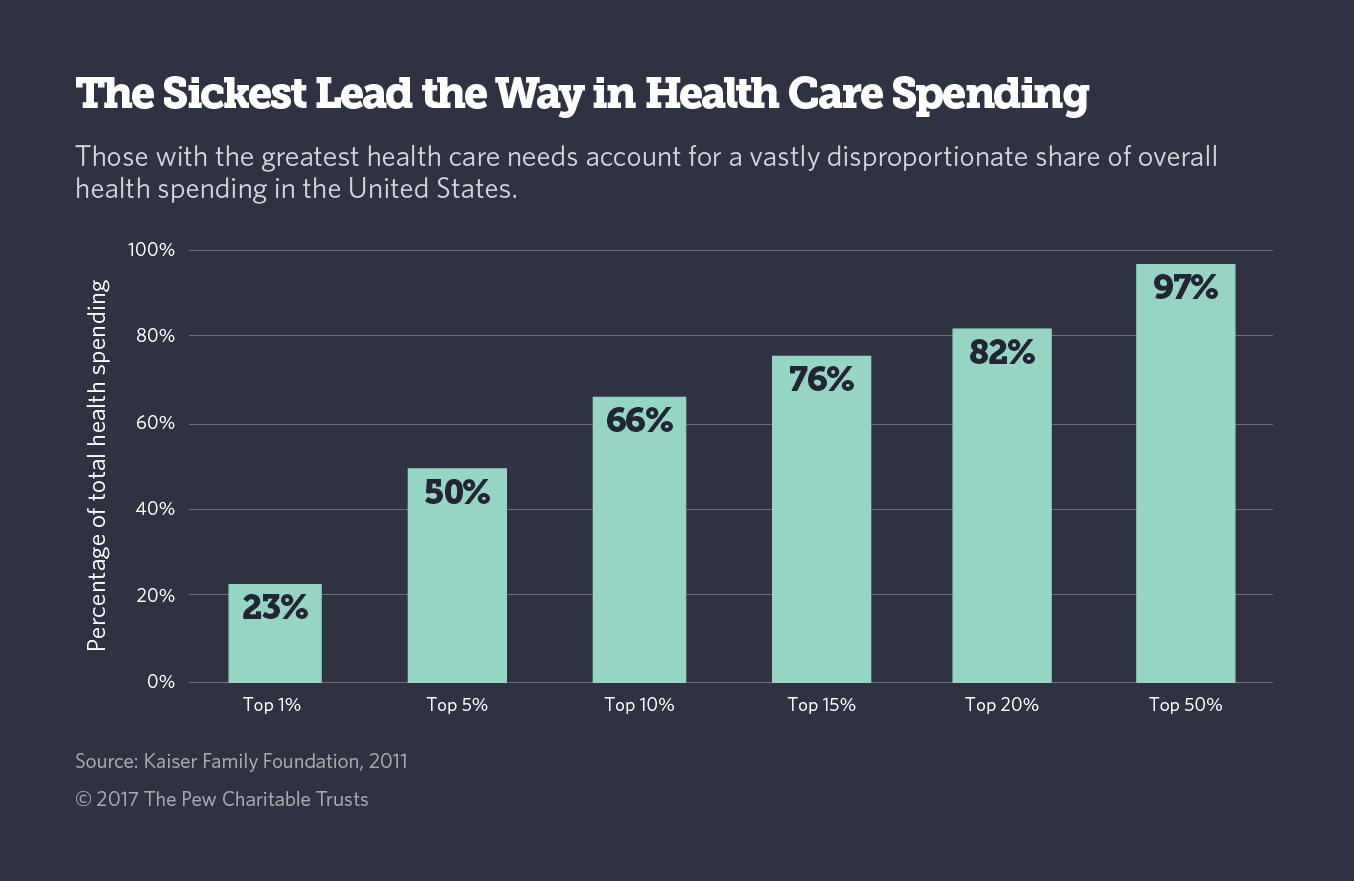 Before the ACA, many of those high-cost patients found their way to high-risk pools.

“They were the sickest of the sick,” said Karen Pollitz, a senior fellow at the Kaiser Family Foundation, who has written about high-risk pools.

Some patients also delayed care to save money, exacerbating their health conditions, and only entered the pools when their conditions became emergencies. “Everyone coming in, it was like their house was on fire.”

When Mississippi shut down its pool, according to Kraft, many beneficiaries resisted leaving, believing the pool offered better coverage at a lower price than they could possibly find elsewhere. “On a number of occasions, they’d say to me, ‘I’m not leaving unless you kick me out,’ ” Kraft said.

The Rice family also had a positive experience in Indiana, where the high-risk pool covered pre-existing conditions after only three months, had a low annual deductible of $500, and no lifetime spending cap. But patients in the state who didn’t have hemophilia or HIV/AIDS had to pay annual premiums that were about twice the market rate.

In a 2015 report, the Commonwealth Fund noted that by concentrating risk — putting the sickest, most expensive patients in one place — the pools also concentrated costs, making high premiums and coverage limits practically inevitable.

Even once they were in a high-risk pool, the high costs and limited benefits prompted some people to delay or forgo care, leading to poorer health outcomes and even more spending. And many families accrued substantial medical debt, even with the coverage.

The idea behind the ACA is to put everybody — old, young, sick and healthy — in the same pool, so that healthier, less expensive patients subsidize the cost of care for the sicker, more expensive ones through their premiums. To achieve this, the health care law requires that everybody purchase health insurance, the so-called individual mandate.

Most of the Republican proposals to roll back the law envision federal support for states’ new high-risk pools, perhaps in the form of federal block grants or a state-federal partnership similar to Medicaid. Instead of subsidizing the most expensive patients through their premiums, Americans would bear those costs through their taxes.

“Putting details aside for a moment, [high-risk pools make] the most sense as a matter of policy because you’re trying to deal with people who are uninsurable by definition,” said Michael Tanner of the Cato Institute, a libertarian think tank.

Tanner said keeping the most unhealthy Americans in the overall insurance market will drive up premiums for everyone, especially if the individual mandate is eliminated and many healthy Americans forgo buying insurance. Rather than force young, healthy people to pay higher premiums to subsidize the care of the not so healthy, Tanner wants the federal government to subsidize people in the high-risk pools, though that might mean higher taxes. “I’d just rather us be transparent about it,” he said.

Tanner said Republican proposals would also expand the range of insurance coverage options, thereby limiting the size of the population that would need to join the pools and reducing the cost to the federal government. But some health policy experts worry that whatever funding mechanism Trump and congressional Republicans come up with will be insufficient, leading to the problems high-risk pools had in the past.

“There is nothing wrong with doing it and we have a history of doing it,” Pollitz said. “But you can’t do it on the cheap."