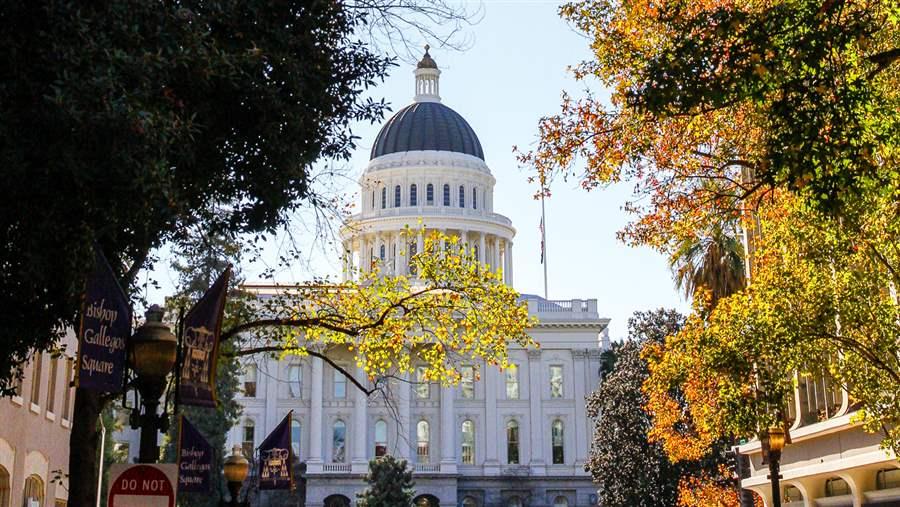 Workplace retirement savings plans help Americans save more, and since 2012 at least 31 states have passed or proposed legislation designed to ensure that more people have access to them. The trend is likely to continue in 2017.

In workplaces where the employer sponsors a retirement plan but doesn’t contribute to it, employees can save up to $18,000 annually without paying taxes on that money until they withdraw it. For workers whose employers do contribute, the annual combined maximum is $54,000. Both figures are far more than the $5,500 people may save annually in individual retirement accounts (IRAs), which are the only option for those without employer-based options and have relatively low levels of adoption.

Upwards of 30 million private sector workers lack a retirement plan at work, and levels of coverage and participation differ widely across the states, according to an analysis by Pew released in 2016.

States have pursued three basic approaches to the problem, according to Pew’s 2016 report on the issue. The first is to create IRA programs that automatically enroll employees who don’t have access to employer-based plans, letting them opt out if they don’t want to participate. A second strategy is to allow employers to join together to offer a retirement plan, sharing costs and liability. And the third is an online marketplace where employers can easily compare and select plans meeting basic standards.

In 2017, many sponsors of previously unsuccessful state legislation are likely to try again. In addition, many states that have already passed legislation will be busy implementing it. And the U.S. Department of Labor recently finalized rules allowing states and cities that meet certain standards to set up their own plans.

In 2015 and 2016, California, Connecticut, Illinois, Maryland and Oregon passed automatic IRA legislation. California’s program alone is expected to cover approximately 285,000 employers with over 6 million employees. Illinois and Oregon are furthest along with implementation of their programs and are expected to select providers and, in the case of Oregon, begin enrolling employees this year.

Washington state and New Jersey have approved online retirement marketplace legislation. Washington plans to go live with its program and a minimum of two providers later in 2017.

In 2012, Massachusetts passed legislation allowing nonprofits to band together to offer a retirement savings plan to their workers. While the state has not made any public announcements about the plan, it could launch as early as this year.

In 2016 the U.S. Department of Labor issued a final rule that gives states seeking an auto-IRA approach a clear legal path forward, which may encourage more state legislation.

The Labor Department also issued a final rule that makes the auto-IRA option available to cities meeting certain requirements. In previous reports Pew has found significant differences in the rates of access and participation in employer-based plans across the nation’s metropolitan areas.

Already, New York, Philadelphia, and Seattle have initiated efforts to study or implement such programs. New York officials are considering a range of proposals, including an auto-IRA program on its own or a combination of measures. The Philadelphia City Council has convened a working group that will meet throughout the year to explore the issue.

A proposal allowing private retirement providers to offer pooled plans to all employers within a state, garnered unanimous bipartisan Senate Finance Committee support in 2016 but did not receive a full Senate vote. It is likely the proposal will find its way into legislation during the 2017 session.

Additionally, given the interplay of tax policy and retirement savings, any effort undertaken by Congress to reform the tax code is likely to touch on retirement in some way either by modifying contribution limits, tweaking distribution formulas, or incorporating a federal version of one of the programs mentioned above.