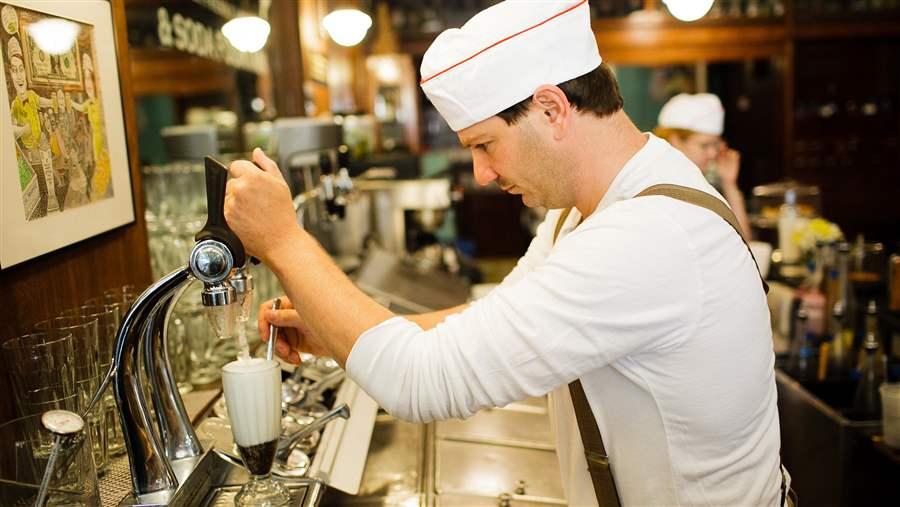 The U.S. Supreme Court on Tuesday considered state laws that allow businesses to offer discounts to customers paying cash, but only if they describe the difference as a cash discount and not a credit card surcharge.

Several New York businesses are challenging the law in that state, arguing it impinges on their freedom of speech by preventing them from communicating to customers that credit card transactions carry additional costs for businesses.

But attorneys for New York said the law protects consumers by preventing credit card customers from being surprised with a higher price when they get to the register. Nine other states have similar laws.

Representing the businesses, Deepak Gupta told the justices that the case is about free speech because, “you come into compliance with the law not by changing your prices, but changing how you describe them.”

But several justices questioned Gupta’s interpretation of New York’s law, saying it could be read simply as a requirement that businesses display the highest price a customer might be charged for a particular item. Under that interpretation, Justice Elena Kagan said, businesses may communicate the expense of credit cards in another way.

Steven Wu, representing New York, agreed with Gupta that there is an element of speech involved. But Wu said that as long as businesses post the highest price, using a dollars and cents figure rather than the percentage that would be added or subtracted to the sale, they would comply with the law.

“At the end of the transaction, those will be the prices charged to you, even if you pull out a credit card,” Wu said.

Justice Stephen Breyer said even if the laws don’t directly address speech, they do affect how people say what the price is. But he questioned whether the court should weigh in on an issue that could affect other price and consumer regulations.