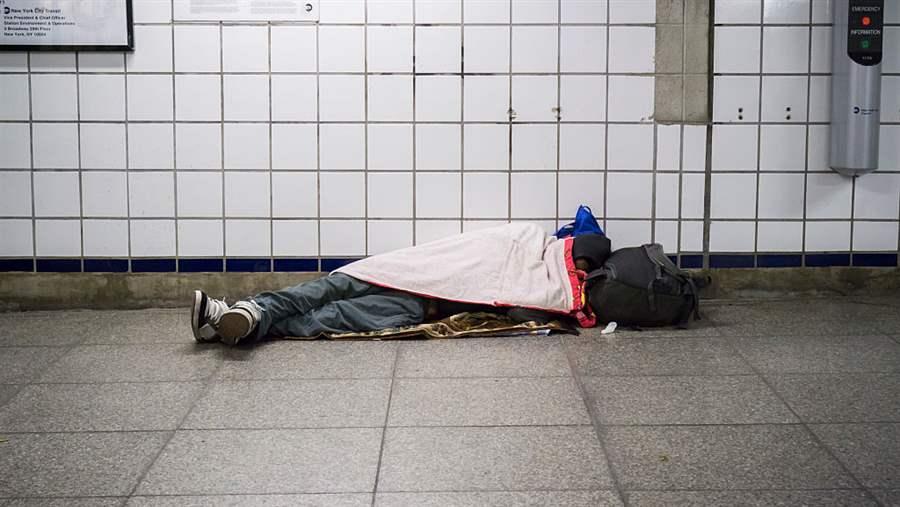 A homeless person sleeps in a New York City subway station. Millions of people who suffer from mental illness or addiction are not getting the treatment they need.

It is more difficult for Americans to find psychiatrists and mental health therapists who participate in their health insurance “networks” than it is to find other kinds of health care providers, according to a new survey.

Ninety-two percent of respondents were able to find a medical specialist in their health plan networks, but only 73 percent were able to find an in-network mental health therapist. The survey was released today by the National Alliance on Mental Illness, which advocates for people with mental illness and their families.

Respondents also reported difficulty finding therapists and psychiatrists who accepted their insurance, and said they had to pay higher out-of-pocket costs for non-mental health services.

The report suggests that many insurers are not complying with the requirements of federal and state laws that oblige health insurers to provide the same levels of service and reimbursement for mental health and drug addiction treatment as they do for physical health. One of the requirements is that the insurers offer an ample number of in-network mental health practitioners.

NAMI concluded that in terms of achieving mental health parity, “We’re not there yet.”

Seeing an out-of-network provider is usually far more expensive. One of NAMI’s recommendations is that health plans set reimbursement rates for mental health and substance abuse treatment that would attract more providers.