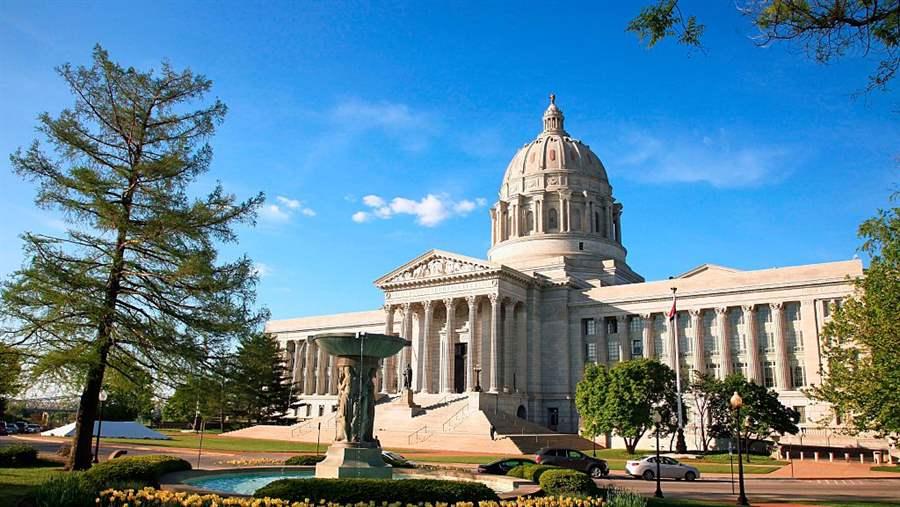 Missouri’s General Assembly created the policy to incentivize probationers and parolees to follow the rules of their supervision and, in the process, reduce officer caseloads so limited resources can be directed at those most at a higher risk of re-offending.

Discussions about U.S. correctional policy tend to focus on the 2.3 million people who are incarcerated in the nation’s prisons and jails. But a far larger number of Americans—4.7 million—are serving time on probation or parole, rather than behind bars.

Increasingly, state policymakers are turning their attention to these individuals and seeking ways to reduce the sprawling net of U.S. community supervision while protecting public safety. A four-year-old Missouri policy reveals one promising strategy.

The policy, established as part of the 2012 Justice Reinvestment Act, allows those on probation or parole in Missouri to earn 30 days off their community sentences for every full calendar month that they comply with the conditions of their supervision, such as passing drug tests and checking in regularly with correctional authorities. Known as “earned compliance credits,” the sentence reductions are available to those who have already served at least two years on supervision and were convicted of certain crimes, including drug offenses. Those convicted of more serious crimes are statutorily excluded from earning the credits.

Missouri’s General Assembly created the policy to incentivize probationers and parolees to follow the rules of their supervision and, in the process, reduce officer caseloads so limited resources can be directed at those most at a higher risk of re-offending. The idea is grounded in research that shows that rewards can be a powerful motivator for behavior change: The American Probation and Parole Association, for example, found in a 2013 report that “to be most effective, correctional interventions with individuals involved in the justice system should consist of positive reinforcements that outnumber sanctions or punishments.”

Based on data on more than 70,000 people who were discharged from probation or parole in Missouri before and after the law took effect, the policy is working.

More than 36,000 Missouri probationers and parolees earned compliance credits in the first three years of the policy, shortening their sentences by an average of 14 months. The average award went up over time, with many of those discharged from supervision later in the evaluation period reducing their sentences by nearly two years. The overwhelming majority of those who earned credits were originally convicted of nonviolent crimes, such as drug and property offenses.

System-wide, the policy had a pronounced impact. Missouri’s total supervised population fell 18 percent in three years, from approximately 73,000 to about 60,000. The average probation and parole officer caseload fell from 70 supervisees in 2012 to 59 in 2015.

Crucially, recidivism rates did not change. Individuals who earned compliance credits were reconvicted at the same low rate—about 2 percent within one year of discharge from supervision and 6 percent within two years—as those who were discharged before the law was enacted, controlling for factors including the average age, sex, race, criminal history, risk level, and offense type of those ending periods of supervision.

The decline in the state’s supervised population should help probation and parole officers focus on the people who need the most attention. At the same time, by reducing long probation and parole terms, the policy has the potential to drive down the number of individuals who are sent to costly state prison cells each year solely for violating the technical conditions of their supervision, rather than for committing new crimes.

With millions of Americans on probation or parole, states can learn from one another as they pursue ways to reduce the size and cost of the corrections system without compromising public safety. Missouri’s earned compliance credit policy can help guide the way.