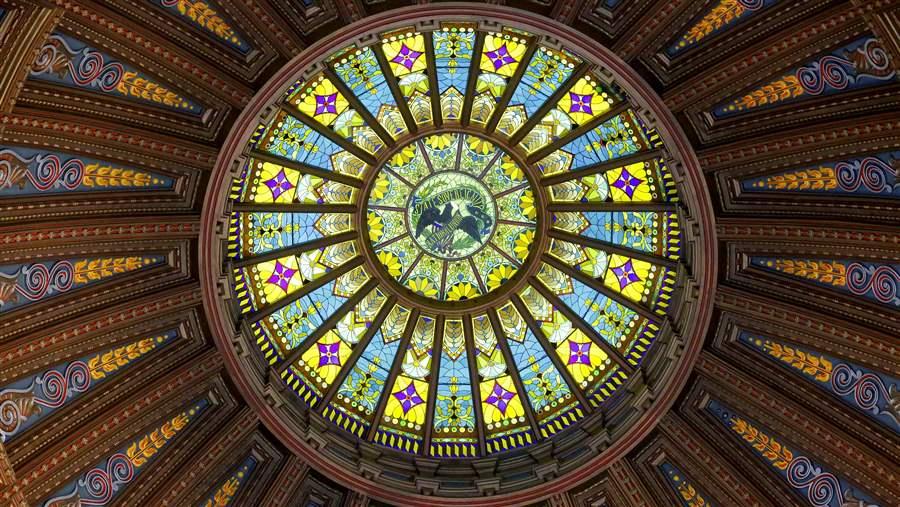 In many states, criminal justice reform was at the top of the policy agenda in 2016. In some states the focus was on prison conditions, sentencing, and support for former inmates. Others sought to change the way police officers do their jobs.

Even as they struggled to provide treatment to opioid addicts, many states passed laws designed to prevent addiction by stanching the flow of prescription painkillers.

More cities and states acted to raise the minimum wage. But incremental hikes and “circuit breakers” may blunt the impact.

The struggle to balance work and family obligations consumes families across the U.S., and states have tried various ways to address the problem. So far, however, only five states have approved comprehensive family and medical leave laws. Why haven’t supporters been able to gain more traction?

Amid mounting worries about drones, data breaches and other high-tech issues, many states took action to prevent people’s private information from ending up in the wrong hands.