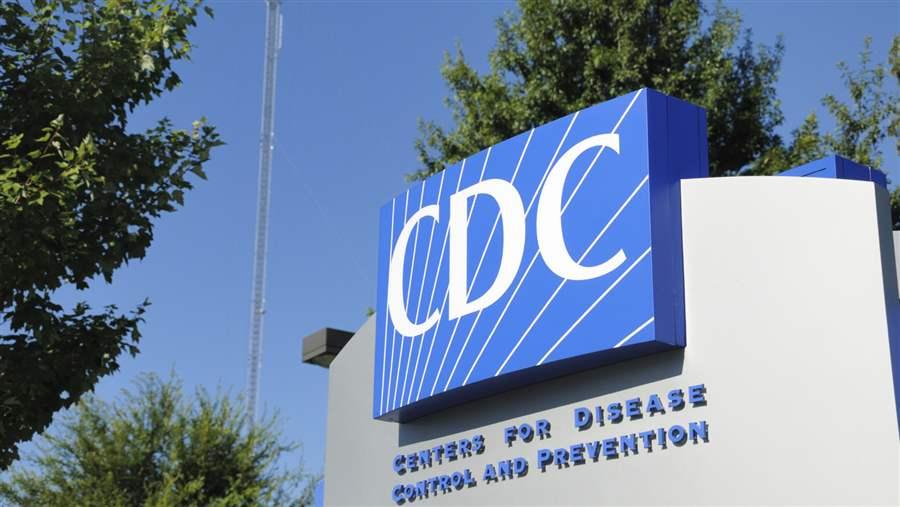 PulseNet is a surveillance system that uses molecular "fingerprinting" to identify links between foodborne illnesses across states. The CDC launched PulseNet in 1996.

Twenty years ago, four children died and more than 700 people were sickened in a deadly E.coli outbreak linked to undercooked hamburgers sold by Jack in the Box restaurants. This spurred one of the most comprehensive food safety reform efforts in decades.

Food industry and regulatory bodies leapt into action. On the industry side, restaurants and processing facilities implemented objective measures for the “doneness” of hamburgers, and put in place control steps like carcass rinses that minimized the risk of E.coli contamination during slaughter.  The U.S. Department of Agriculture (USDA), charged with ensuring the safety of U.S. meat and poultry, declared E.coli an “adulterant”— which meant that distributing products contaminated with the bacteria was punishable by law.

Perhaps most importantly, the horrific 1993 E.coli outbreak precipitated a major change in the way we track and report foodborne illnesses.

In 1996, the Centers for Disease Control and Prevention (CDC) partnered with state and local public health officials to revamp data collection on multistate outbreaks of foodborne illness. The result was PulseNet, a powerful and comprehensive surveillance system that uses molecular “fingerprinting” to identify links between illnesses across states.

PulseNet is a network of 83 federal, state and local public health laboratories in seven regions of the United States. States’ on-the-ground efforts—collecting samples and DNA from patients struck by foodborne illness—feed into a nationwide data repository that experts can use to quickly identify clusters of disease.

According to the CDC, multistate outbreaks of foodborne illnesses are often the most deadly—and are also the most difficult to trace. When a widely-distributed product sickens dozens in a small town in Arizona, it could take weeks for folks in Chicago to realize that they, too, are consuming food that might make them ill. PulseNet uses real-time reporting to facilitate communication between the nearly 3,000 local, state and federal agencies working to prevent illnesses like these.

A new study on PulseNet offers a glimpse into just how powerful wide-ranging surveillance data can be. According to the economic evaluation published in The American Journal of Preventive Medicine, PulseNet annually prevents a quarter million illnesses and saves half a billion dollars in medical costs and lost worker productivity.

Surveillance systems like PulseNet are an integral part of effective food safety oversight. PulseNet not only speedily detect outbreaks, it also helps identify lessons learned each time an outbreak occurs. These lessons can then be incorporated into an oversight system that works to prevent, instead of reacting to, foodborne illnesses. The AJPM analysis—the first of its kind—demonstrates that the benefits of PulseNet overwhelmingly outweigh the associated costs.

PulseNet is just one part of a much larger effort to modernize food safety oversight.  In 2011, President Barack Obama signed the FDA Food Safety Modernization Act (FSMA), which lays out the first ever nationwide, enforceable safety standards for products monitored by the U.S. Food and Drug Administration (FDA). This includes a comprehensive import oversight system, as well as new rules regulating fresh produce and processed foods.

FDA requires strong state partners to help ensure compliance with FSMA, particularly for produce.  It has entered into a cooperative agreement with the National Association of State Departments of Agriculture (NASDA), which is coordinating efforts by state authorities to ensure that growers follow the new safety requirements. FDA recently announced the availability of $19 million in funds for states to enforce FSMA’s produce rule—which, if granted, will go a long way toward ensuring safer produce throughout the nation.

PulseNet’s success demonstrates the potential for collaboration among federal, state and local stakeholders to move the U.S. food safety system forward. Together, targeted efforts by the CDC, USDA and the food industry are credited with an approximate 50 percent decrease in E.coli infections nationwide from 1997 to 2011. This enormous achievement offers important lessons for ongoing efforts to transform America’s food safety oversight system into a well-coordinated network focused on preventing foodborne outbreaks instead of merely reacting to them.