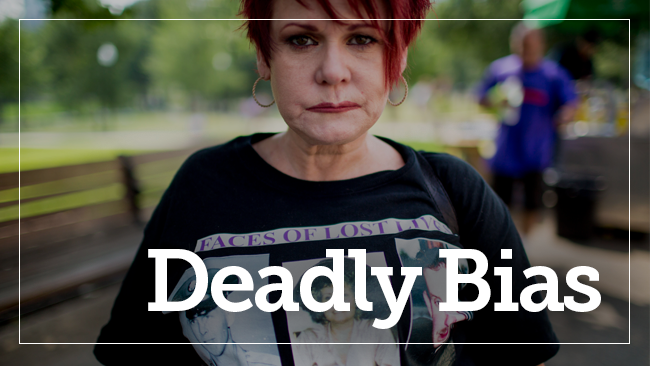 Doctors and brain researchers agree that medications such as buprenorphine, methadone and naltrexone are the most effective anti-addiction weapons available. But as the country’s opioid epidemic worsens, only about a fifth of the people who would benefit from the medications are getting them. Stateline investigates.

Part One: In Drug Epidemic, Resistance to Medication Costs Lives

Dr. Marvin Seppala wrote a book on conquering drug addiction with counseling and group therapy. As medical director of Minnesota’s fabled Hazelden clinic, he watched that approach work for patients. He believed in it — and then he changed his mind.

Most inmates start using drugs again as soon as they’re released. If they don’t die of an overdose, they often end up getting arrested again for drug-related crimes. But one Massachusetts jail has had some success using medication to break the cycle.

Nearly 900,000 U.S. physicians are allowed to write prescriptions for painkillers such as OxyContin, Percocet and Vicodin. But fewer than 32,000 doctors can prescribe a medication, buprenorphine, which could help many Americans beat their addictions to those drugs.