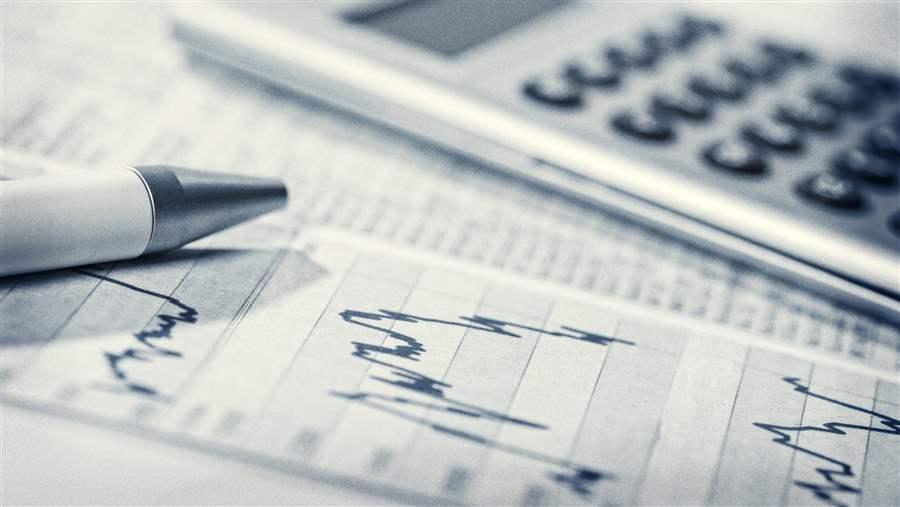 Some states are looking to give senior citizens additional breaks on their taxes. (AP)

About a half dozen states are considering giving new tax breaks to seniors over 65, although they already enjoy favorable treatment by the federal government and by most states on their income and property taxes.

For some of the states looking to cut taxes, it’s an effort to stop older folks from decamping to more tax-friendly places when they retire. For others, it’s a way for lawmakers to curry favor with one of the most politically plugged-in demographic groups, which also is the wealthiest.

Among the states looking at proposals this year are Iowa, Maine, Minnesota, Maryland and Rhode Island. Most would reduce or do away with state taxes on retirement income.

In Iowa, for instance, state Sen. Roby Smith’s bill would phase out state taxation on retirement income over five years starting in fiscal 2017. Iowa already excludes the first $6,000 of retirement income from state income taxes ($12,000 for married couples) and all income for recipients of military retirement benefits. Smith’s proposal would cost the state about $200 million a year.

Smith, a Republican, said the idea came to him when campaigning door-to-door last fall. “The No. 1 thing I heard at the doors … from retirees or soon-to-be retirees was ‘don’t tax my pension,’” he said. Like many other states, Iowa does not tax Social Security income. Not taxing pensions or other retirement income is “the next logical thing,” he said.

Smith represents Davenport, just across the border from Illinois, which does not tax pensions. “I have people who move across the river to avoid the pension tax,” he said.

Moving to a “tax-friendly state” can be important to many seniors, who aren’t wealthy and live on fixed incomes, or who are seeking to get the most from their retirement savings and pensions. Financial publications like Kiplinger’ Retirement Report compares the taxes elderly residents face in every state. According to Kiplinger, Iowa is a “not tax friendly” state and Illinois has a “mixed” tax picture for retirees.

Maine is not a tax-friendly state, according to Kiplinger, and Republican Gov. Paul LePage wants to change that. He has proposed eliminating the state’s income tax entirely. But if he can’t do that, he’d like to exempt military pensions and up to $30,000 of other retirement income from income taxes. He has said cutting taxes on military pensions will help convince retired military personnel to stay or move to Maine.

LePage elicited laughter at a recent public forum when he pointed out that the tax was imposed by referendum during the tenure of former Democratic Gov. Kenneth Curtis, who now lives in Florida. 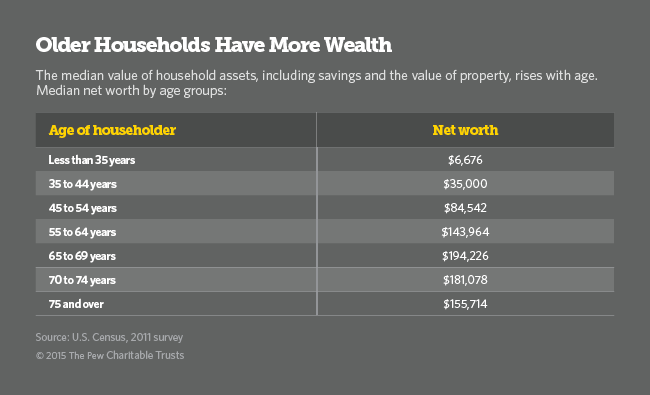 Minnesota has a $1.8 billion budget surplus, but Republicans are at odds with Democratic Gov. Mark Dayton over what to do with the money. Among other things, Dayton has proposed a universal pre-kindergarten plan.

“The governor does not support the House GOP proposal to exempt all Social Security income from state taxes, as it most greatly benefits the wealthiest recipients,” said Dayton spokesman Matt Swenson. “However, he would consider raising the current income brackets to lower Social Security taxes on middle-income seniors.”

Minnesota currently exempts part of the Social Security income from taxes, on the same sliding scale as the federal government.

In Rhode Island, residents currently pay state taxes on Social Security benefits, as well as most other pensions and retirement income. Although some lawmakers want to make most of the retirement income-tax free, Democratic Gov. Gina Raimondo proposed eliminating the tax on only lower- and middle-income Social Security recipients, a proposal that seems to have more support.

Gary Sasse, a former Rhode Island director of revenue and founding director of the Hassenfeld Institute for Public Leadership at Bryant University, praised the governor.

“That’s a fairer and more efficient way to do it,” he said. “Some proposals were for exempting Social Security from tax regardless of income. They make the case that it would keep money in the state and improve the economy. There is no empirical evidence to prove that.”

Senior citizens already receive many tax breaks. Federal law gives them a higher standard deduction on their income taxes and a full or partial income-tax exemption for Social Security payments, depending on levels of income.

Despite the trend, Meg Wiehe, state tax policy director for the Institute on Taxation and Economic Policy, which surveyed senior tax breaks, said all of the efforts to have “blanket state tax preferences for elderly taxpayers is … a very ill-advised policy.”

She also pointed out that states which shield retirement income – Social Security and pensions, for example – while still taxing wages, are favoring the rich over the poor. “You are ignoring low-income seniors who have to continue to work past traditional retirement age because they don’t have the savings that others have,” she said.

Some tax policy analysts question the idea of giving seniors tax breaks at all.

“I think tax breaks for old people are silly from a tax policy perspective,” said David Brunori, deputy publisher of Tax Analysts, a trade publication. “Under no theory of taxation should a person who turns 62 (or whatever age we pick) magically be exempt from taxation.”

"And let's face it," he said, "states offer tax relief to old folks because those folks vote more than anyone else."