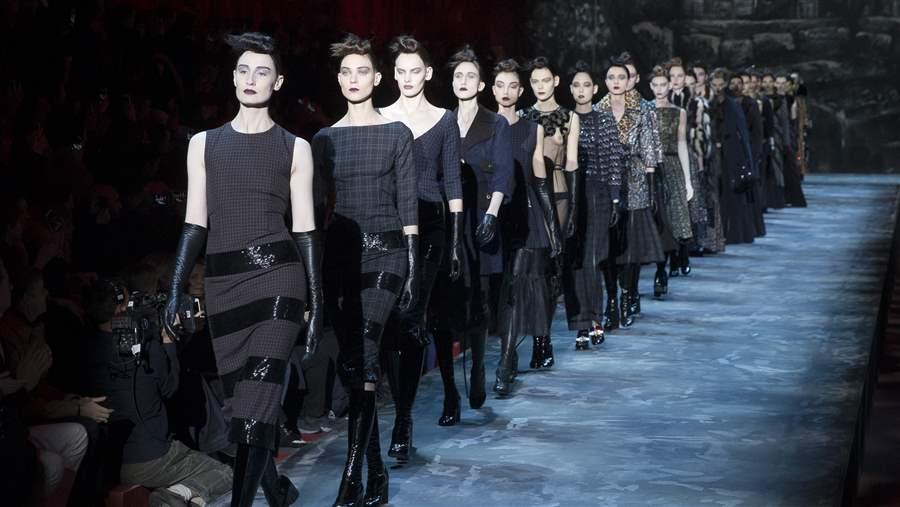 The state of Hawaii has almost 13 times as many professional dancers than would be expected based on the national average. In New York, there are more than six times as many fashion designers. Florida has five times more professional athletes.

Indiana, home to the Purdue University Boilermakers, has more than six times as many actual, working boilermakers.

Those are just some of the results of a Pew Charitable Trusts analysis of data released last year by the Bureau of Labor Statistics (Pew also funds Stateline). The numbers show that in many cases state reputations for certain industries are well-earned and supported by employment data.

To see the result of the unique jobs data analysis in every state, see Stateline’s data visualization.

The numbers for North Dakota and Texas, for example, show the states’ heavy reliance on the energy industry: North Dakota has almost 36 times more extraction workers than would be expected based on national averages; Texas has almost seven times as many petroleum engineers. Louisiana, too, shows its reliance on energy: There are 20 times more riggers in the state than would be expected.

Other states show similar reliance on certain industries: West Virginia has 77 times more mine shuttle car operators than would be expected. Nevada, meanwhile, is home to 32 times more gaming supervisors. Oregon has more than 40 times as many loggers.

The results in some other states are more curious, although perhaps not for those who live there. Mississippi has almost 17 times more upholsterers within its borders than would be expected based on the profession’s prevalence elsewhere. Missouri has almost four times as many psychiatric technicians. In South Carolina, there are almost 12 times more tire builders.

It’s worth noting the numbers don’t show that one state or the other necessarily has more people working in a given profession than others. The analysis takes the overall prevalence of certain professions nationwide and compares the expected concentration — relative to a state’s population — with how many people are actually working in those jobs in a given state.

In other cases, the prevalence of a certain profession and the sheer number of people pursuing it are impressive. In the District of Columbia, for example, almost 3,400 people are employed in one particular industry, almost 121 times the national average.

So which “industry” is so popular in the nation’s capital?  Political scientists, of course.