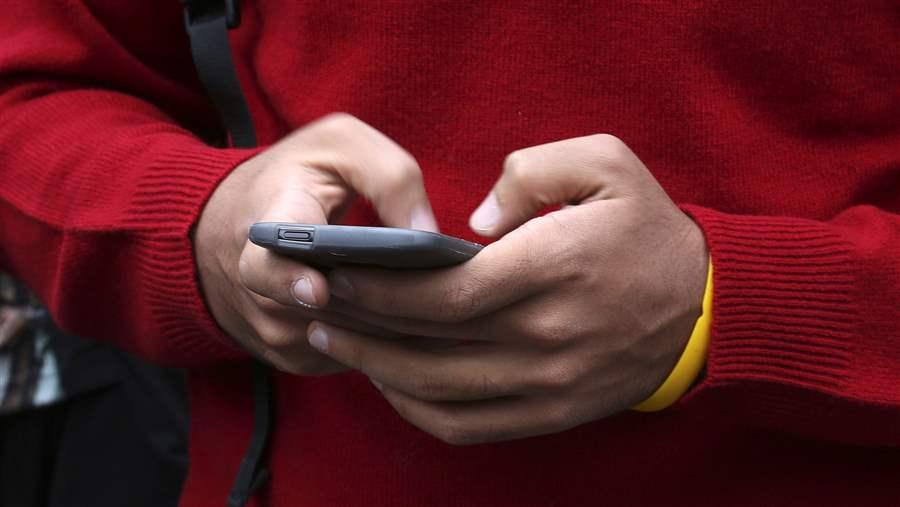 Need to apply for a driver’s license, pay your taxes or follow a bill in the legislature? Many states are rolling out mobile apps that make it possible to accomplish those and other tasks from your smartphone or tablet. (AP)

Are you tonight’s designated driver looking for a sober place to hang out while your buddies drink? The state of California has a mobile application you can download that pinpoints welcoming places and money-saving deals while you wait to take everyone home.

Are you out in rural Montana, far from high-speed Internet, and need to pay your state income taxes before the deadline? The state has an app that lets you pay using 3G or 4G cellphone data networks.

Or perhaps you are an Arkansas high school student trying to calculate whether you can afford college. In that case, the state has a mobile app that lets you apply for the state’s 21 scholarships, loans and grants in its financial aid program for higher education. It also lets you know when you receive one.

States typically lag behind the private sector, the federal government and many cities in adopting new technology. But as many Americans abandon snail mail and even desktops in favor of smartphones and tablets, many states are redoubling their efforts to make government more accessible and responsive to citizens on-the-go.

Together with chief information and technology officers in individual states, the National Association of State Chief Information Officers (NASCIO) today is launching a weeklong campaign to alert the public to the more than 320 mobile applications offered by states—about three times the number that existed just two years ago.

“The bottom line is: This is the way consumers conduct their business today,” said Doug Robinson, executive director of NASCIO. “It’s a mobile environment. This is the way today that states need to engage (citizens) and do business.” 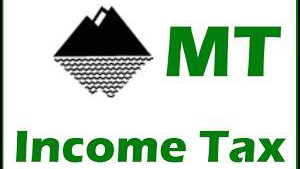 NASCIO’s online catalog includes apps for getting hunting and fishing licenses (one of the first state apps), as well as driver’s handbooks and DMV apps for renewing licenses and plates. It includes tourism apps and mobile guides to state parks.

But in a sign of growing sophistication, it also includes the California app for designated drivers, DDVIP, which includes a list of bars and restaurants that have food and drink deals for sober drivers. And it encourages people to share the information with others via social media.

The California app breaks the mold of most state-sponsored apps, Robinson said, by enlisting  restaurants to help encourage safe behavior, which both the state and businesses have a stake in.

Many of the state apps encourage citizen involvement.  Some, for example, allow fishermen and hunters to share conditions with other outdoorsmen. Using others, people in line at DMVs can let their fellow citizens know long the wait is.

Many legislatures – such as those in Alaska, Texas and Utah -- have apps that let citizens see committee schedules, track bills and even watch floor debates. A growing number of local courts have apps to search cases. Nevada’s Supreme Court has one so the public can see filings, briefs and opinions. 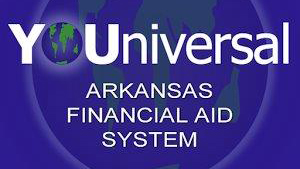 Going Where Citizens Are

States have a responsibility to operate in the fast-developing mobile world because that’s where citizens are, Robinson and others say.

As of a year ago, 58 percent of American adults had a smartphone and 42 percent owned a tablet, according to Pew Research Center data (Pew also funds Stateline). Counting younger people, 176 million people owned smartphones as of October, according to comScore, the digital analytics firm. The firm calculates nearly 73 percent of the potential U.S. market for smartphones has one.

In remote areas of the country where broadband Internet availability is limited or in urban areas where it is prohibitively expensive, smartphones are often the main means of Internet access.

In displaying Montana’s Income Tax Express app last spring, Ron Baldwin, the state’s chief information officer, said limited access to broadband was a key reason for developing a mobile tool for paying taxes. Many residents simply don’t have broadband, he said, but they do have access to data networks with their smartphones.

Young people are especially reliant on their smartphones. Arkansas had that in mind when it developed its YOUniversal Arkansas app after first setting up a Web-based portal for Arkansans to apply for college financial aid, said Amy Sawyer, general manager of the Information Network of Arkansas.

When the state created the application process on a Web page in 2010, the state saw a 400 percent increase in aid applications in a year. Since creating the mobile app and web-based mobile app, Sawyer said, applications have quadrupled to about 62,000 last year.

“It’s probably the highest-used app we have,” she said. “We attribute that to the younger demographics.” 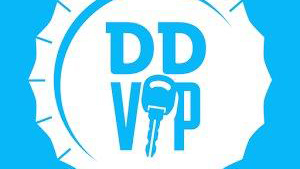 The California app for designated drivers, DDVIP, includes a list of bars and restaurants that have food and drink deals for sober drivers.

Creating the apps doesn’t cost states much. Many can be built for a few hundred dollars. More sophisticated ones cost just a few thousand. States also can turn to an array of private-sector contractors to build them. Arkansas, for instance, has a public-private partnership with NIC, a company that manages the state’s Web portal. Sawyer said NIC operates in 28 states, helping cities and states develop apps.

In addition, states are encouraging private developers to take state information available through their open data portals and create apps that citizens can use. Many states sponsor “hackathons,” in which they encourage the computer-savvy to create public-service apps.

Cities often employ that strategy, said Brooks Rainwater, director of city solutions and applied research for the National League of Cities. In addition, groups such as the nonprofit Code for America, have gone to 60 or 70 cities in recent years to help turn local government information into apps. For example, there is one in Austin, Texas, to help find stray pets, and an open portal in Chicago that tracks lobbyist activities.

By tapping outside developers, Rainwater said, cities can often build apps more quickly than states. And because local government is closer to people, it is easier for them to get feedback on what works and what doesn’t.

Despite the lead cities have in the mobile world of government outreach, Rainwater said, “states are starting to catch up. They see the value in doing this.”