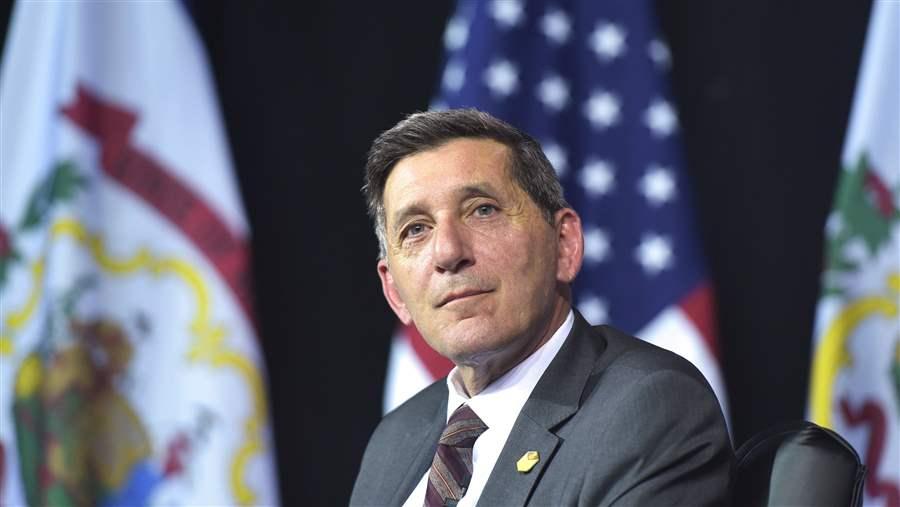 More than 16,000 Americans die each year from prescription opioid overdoses, with a disproportionate number of these deaths attributed to methadone. Now, the federal government is calling on states to consider removing methadone from the list of preferred drugs used as pain relievers for Medicaid patients. This proposal is part of a larger White House initiative to stop the nation’s prescription drug abuse epidemic.

Why does methadone put patients at greater risk?

The unique properties of methadone distinguish it from other opioids. Pain relief ends sooner than the drug’s effects on respiratory and cardiac systems. Because the pain returns before the body has fully metabolized the drug, patients may be tempted to take more, putting them at risk of overdose and death from respiratory depression or heart-beat abnormalities.

The CDC, U.S. Food and Drug Administration, and the American Academy of Pain Medicine all recommend that methadone should not be used as a first-line therapy for chronic pain. Nevertheless, methadone is still used for reasons that may include its prolonged pain relief and low cost in comparison to other pain relievers—and because it is often included on state Medicaid preferred drug lists. These lists are intended to guide physicians to drugs that are safe and effective for a specific condition. States may also consider the cost of the drug when developing these lists. However, if safety is a guiding principle, methadone should not be among the recommended pain therapies, regardless of its price.

By the end of the year, the Centers for Medicare and Medicaid Services will urge states to take a series of steps that will help end overdose deaths. These recommendations will include reconsidering the use of methadone as a preferred treatment for pain for Medicaid patients. This request is a welcome development that will save lives, and help stem the tide of opioid overdoses nationwide.