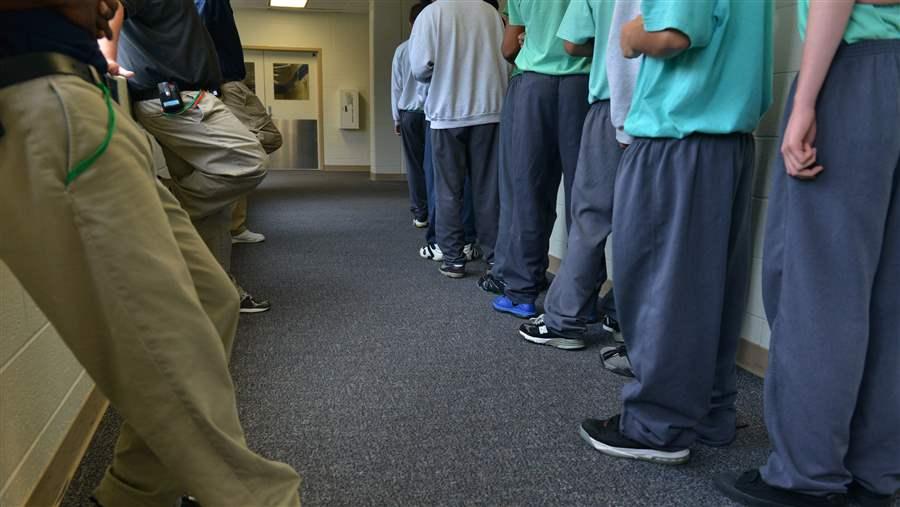 The documentary Scared Straight! was a hit in 1978. The film, in which at-risk youth were exposed to the realities of prison to deter them from a life of crime, won the Academy Award for Best Documentary Feature and inspired similar movies and TV shows, including the current A&E series Beyond Scared Straight.

But despite the success of the film and its many follow-ups, the truth is that scared straight programs don't work. Rigorous, peer-reviewed research has shown that at-risk youth exposed to such programs are more likely to commit future offenses and be incarcerated than their counterparts who don’t participate.

That hasn’t deterred some states from continuing to spend money on them – and it isn’t cheap. A respected public policy institute in Washington state found that despite these programs’ low participant cost ($67 per participant), each participant could eventually consume up to $13,571 from the public purse as a result of future criminal behavior – a loss of roughly $200 for every $1 invested.

Unfortunately, this kind of misguided funding is far from an isolated case. State and local legislatures regularly wrestle with the responsibility of allocating taxpayer dollars – but often lack the data and research to discern which programs and policies yield the best outcomes. Which programs truly deter at-risk youth from crime? Which, like scared straight, fail to produce the desired effects? And which provide the best outcomes for the money?

A growing number of states are asking themselves these questions. Nineteen states like Mississippi, Alaska, Texas, and New York have joined the Pew-MacArthur Results First Initiative and are looking to research and data to help improve public outcomes, reduce costs, and increase accountability in the state. This approach begins with policymakers asking a set of related questions to better understand the results government is getting from its investments: What programs do we currently fund? What evidence do we have these programs are likely to work? Do program benefits outweigh the costs? Examining state and local programs with these questions in mind ensures that programs like scared straight don’t make it past the initial review.

States such as Kentucky and Oregon have passed laws that dedicate funds to evidence-based interventions, whereas others, like Georgia and Utah, are administering grants to support interventions proven to work. More organizations are also recognizing the value of this innovative perspective on policy and are launching initiatives to help governments succeed in this effort, such as the Urban Institute’s Pay for Success Initiative and the Arnold Foundation’s Evidence-Based Policy and Innovation Initiative.

The task is a tough one, especially because it isn’t always clear which programs are yielding the best, most cost-efficient outcomes. Popular programs may seem to offer a commonsense solution, only to be proven ineffective. Nevertheless, making these tough decisions is a primary responsibility for state and local leaders. Using the best available evidence to support policy and programs decisions is a step in the right direction.