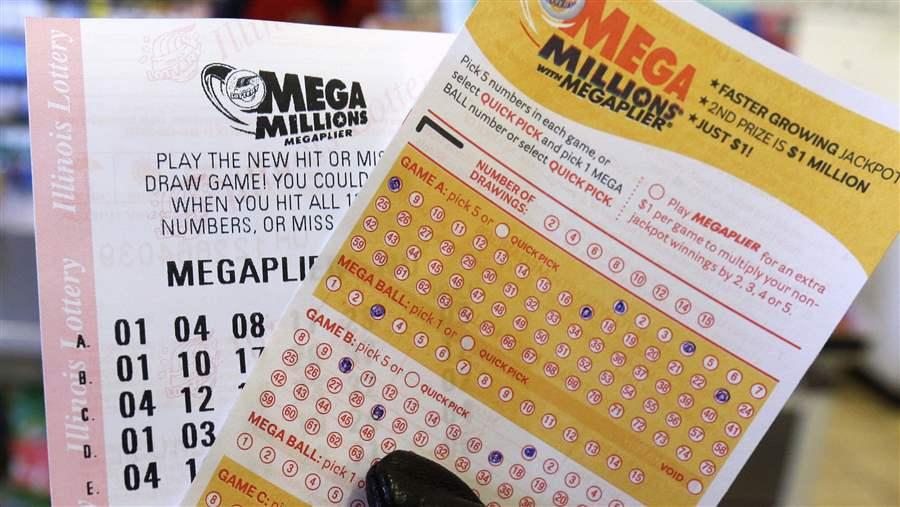 Retail store owners and clerks are hitting lottery jackpots too often, spurring states to crack down on a variety of scams that cheat rule-abiding players—and divert money from state coffers.

The scams tarnish state-run gambling operations that give people a chance to win big money while consoling them with the knowledge that their losses will pay for public education or other government services. In recent months, there have been incidents in several states. Among them:

In December, the Asbury Park Press newspaper found that half of New Jersey’s 20 most frequent lottery winners since 2009 were either licensed retailers or family members of store operators. As a group, they collected 840 prizes totaling about $1.8 million. Most often, they ostensibly beat 10,000 to 1 odds to claim payouts on Pick 4 tickets.

In Michigan in November, the state’s auditor general found 37 store owners turned in winning tickets worth about $3.6 million in 2012 and 2013. One retailer collected 107 prizes worth $346,312 in 2013. In addition, six store owners didn’t report more than $500,000 in lottery winnings on their 2012 tax returns. The findings are under investigation.

In October, CBS2 News in Los Angeles reported that retailers across Southern California cashed in tens of thousands of dollars in winning tickets purchased at their stores.

And in March, The Palm Beach Post newspaper revealed that serial Florida jackpot winners, many of them store owners or operators, defied incredible odds to claim thousands of dollars in winnings. The most prolific winners cashed in tickets worth $600 or more every 11 days.

Players spent about $70 billion last year on tickets in the 44 states and the District of Columbia that have lotteries, according to figures compiled by the North American Association of State and Provincial Lotteries (NASPL). The states received nearly $20 billion in net proceeds to finance government programs.

Most often, lottery officials say, the scams involve retailers who are cashing in winning tickets for a fee for people who don’t want to collect their jackpots personally because they owe back taxes, child support payments or other debts that states generally deduct from lottery winnings. Or, they’re in the country illegally. 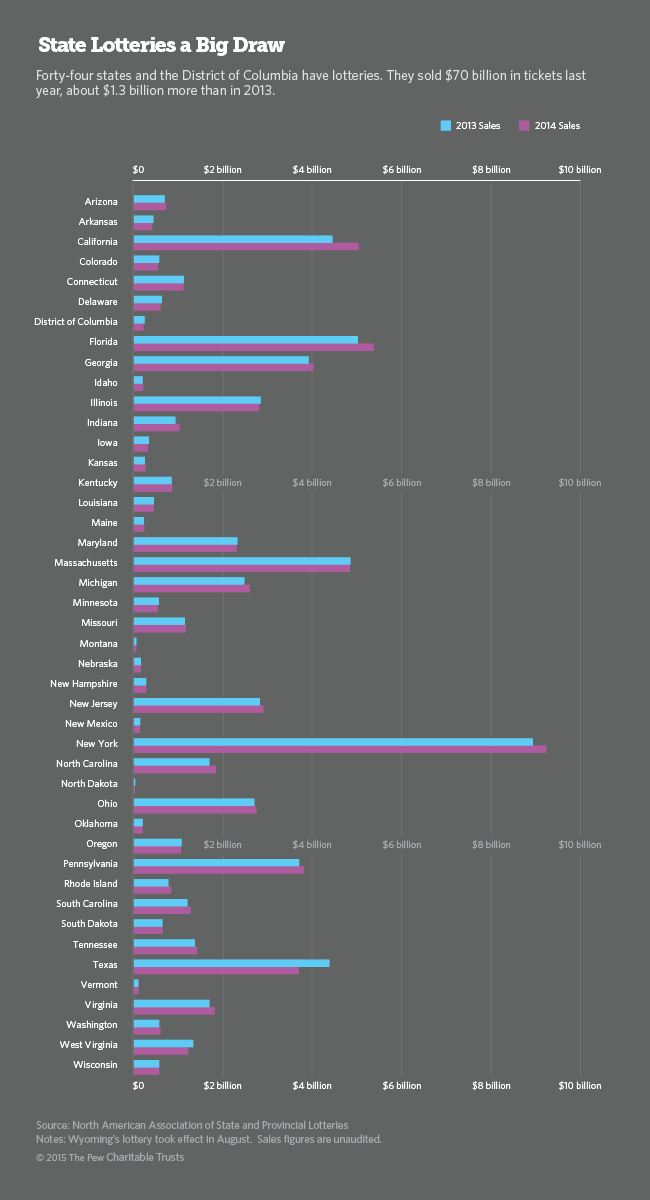 States generally require prizes of $600 or more be claimed in person, and winners must show identification and their Social Security numbers. In addition to deducting delinquent taxes or other debts owed the state, states withhold federal and state income taxes from the payouts of larger prizes, usually $5,000 or more.

“If you have a $5,000 winning ticket but you are here illegally, you go to a buddy or find a store clerk, and you split it or give him $1,000 for cashing it,” said lottery aficionado Richard Lustig of Florida. Lustig has studied how lotteries operate, won the grand prizes in seven different lottery games and authored a players’ guide, “Learn How to Increase Your Chances of Winning the Lottery.”

Another scam involves unscrupulous retailers who shortchange unsuspecting customers who have returned to the store to scan their tickets. Clerks will tell them they’ve won less money than they really have, pay them the lesser amount and then claim the bigger prize money.

The elderly or unsophisticated are often the victims, he said.

Both of the schemes—whether ripping off taxpayers or unsuspecting players—are a headache for state lottery officials who must devote people and time to police the integrity of the games by investigating possible fraud and building cases to send to prosecutors.

“The bottom line is: We’re trying to stay a step ahead of the criminal element,” said Terry Rich, CEO of the Iowa Lottery and NASPL’s president. “We have to have integrity. Everyone has a stake in that—the governments that receive the taxes and the people who play.”

The frauds aren’t confined to store owners and their clerks. And cashing a winning ticket for another person to dodge debts isn’t the only way that taxpayers are burnt by those who game the lotteries.

The Boston Globe reported last year that an underground cottage industry of professional ticket cashers had sprung up in Massachusetts, with people other than retailers posting offers on Craigslist to buy winning tickets and, cash them for a fee. Likewise, The Globe found brokers willing to sell losing tickets to people who wanted to unlawfully deduct false gambling losses on their income tax returns as an expense to offset their winnings, or lowering their taxable income to pay less in taxes than they owe.

Lustig said all these scams are more common that most people would think, and many have been going on for a long time.

A recent posting on Craigslist in the Baltimore area, for instance, offered $50,000 worth of losing lottery tickets bought last year to potential buyers who want to cheat on their income taxes.

And in reviewing winners of the Ohio Lottery since the inception of the games there in 1974, the Springfield (Ohio) News-Sun newspaper found several serial winners, many of them store operators, who cashed hundreds of tickets over several years. Since 2010, state lottery investigators have run an average of 100 stings a year at retail outlets, resulting in nearly 50 arrests.

“It’s finally started coming out,” Lustig said of all the scams. “The lottery people in the various states are starting to see this trend, and they’re becoming more sophisticated and stopping them.”

Florida, for instance, suspended the sales licenses of 14 retailers last year that it found to have been involved in scams. The state is adopting software to track frequent winners and installing self-checking scanners so customers can check for themselves whether they’ve won in stores where clerks have scammed winning tickets. Florida also launched a campaign urging lottery players to sign all their tickets to prevent someone else from cashing them in.

The Michigan Bureau of State Lottery also has software to track every ticket and  where it was sold, and soon will be able to check for patterns and anomalies, such as how often retailers claim winnings or how many winning tickets come from certain stores. In addition, lottery spokesman Jeff Holyfield said, the bureau will question every person who claims a large prize to find out how they obtained their ticket.

“In general, lotteries have become a lot more sophisticated in their ability to track things down,” Rich said. “This may be the new craze,” he said of the current rash of fraud. “But we are quietly cracking down across the country.”

To maintain the games’ integrity in the eyes of the public, states almost uniformly prevent lottery officials, their family members or major vendors from cashing in any lottery tickets—essentially barring them from playing the games. But the ban doesn’t extend to licensed retailers or their clerks.

That, said Michigan’s Holyfield, would be taking measures too far for what’s a minute amount of scamming by a few retailers or their clerks. The state auditor general’s report found only 37 out of the 11,000 retailers in the state were repeat winners.

Prohibiting store owners and their employees from playing would unfairly penalize them and be hard to enforce, he said. It also would likely cut down on the number of retailers who would want to sell tickets, thereby reducing the amount of sales and ultimately the amount of money that a state could take in to pay for education and other programs.

“We want to operate all our games with the utmost integrity,” Holyfield said. “But it happens very rarely that someone will try to cheat.”