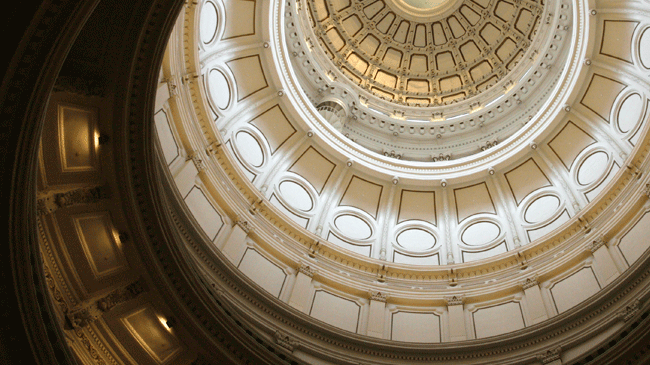 Stateline’s annual Legislative Review looks at policy and politics in the states since legislatures began their work in January. The five-part series includes analytical articles, infographics and interactives.

Fed up with federal inaction, many states found their own ways to address crumbling roads and bridges. With a chart showing gas taxes in all 50 states.

A number of states approved right-to-work legislation or repealed prevailing wage laws. With a map showing which states took action.

Five states considered expanding Medicaid under the Affordable Care Act, but only one took the plunge. What happened in the other four? With a map showing which states have expanded Medicaid and a chart showing enrollment growth over time.

After years of focusing on Great Recession job losses, income inequality and the shrinking middle class, lawmakers in many states this year turned to a related front: trying to make life a little easier for Americans struggling to balance work and family obligations.

In many states lawmakers took a heightened interest in college campuses, with measures ranging from “affirmative consent” laws to concealed carry to defining the mission of state universities.