Ohio's Republican Gov. John Kasich has decided to sidestep the state legislature to win approval for spending $2.6 billion in federal money to expand Medicaid to an estimated 275,000 low-income residents under the Affordable Care Act.

Kasich, one of only 10 Republican governors to support the Affordable Care Act's Medicaid expansion, has been unable to convince the GOP-controlled General Assembly to go along with his plan. Late last Friday (Oct. 11) his office announced that the state Medicaid agency had asked a seven-member bipartisan panel to approve the spending proposal instead.

The Ohio Controlling Board includes two Republicans and one Democrat from each chamber of the legislature plus a chairman from the executive Office of Budget and Management. The board will consider the request Oct. 21. Kasich needs four votes to get the go-ahead. 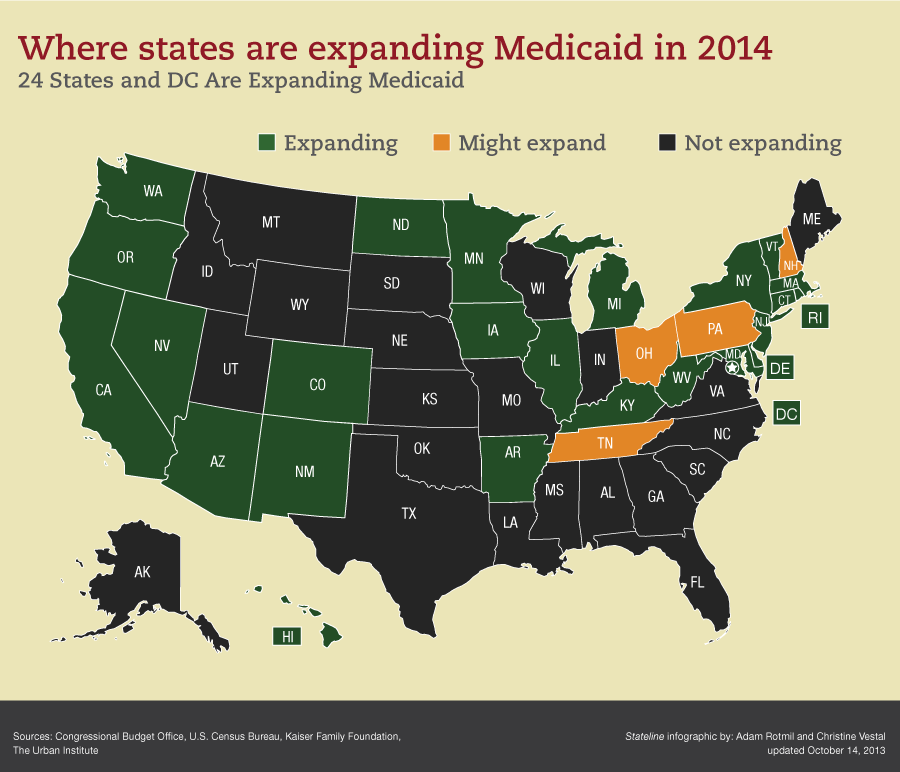