The Michigan Senate narrowly voted in favor of expanding  Medicaid eligibility Tuesday night, extending Medicaid benefits to an additional 345,000  residents (according to the Kaiser Family Foundation and The Urban Institute) now without health insurance. The measure is expected to be approved by the House in early September and signed by Republican Gov. Rick Snyder, who lobbied forcefully for expansion. Under the legislation, beneficiaries would be required to pay a portion of their premiums. 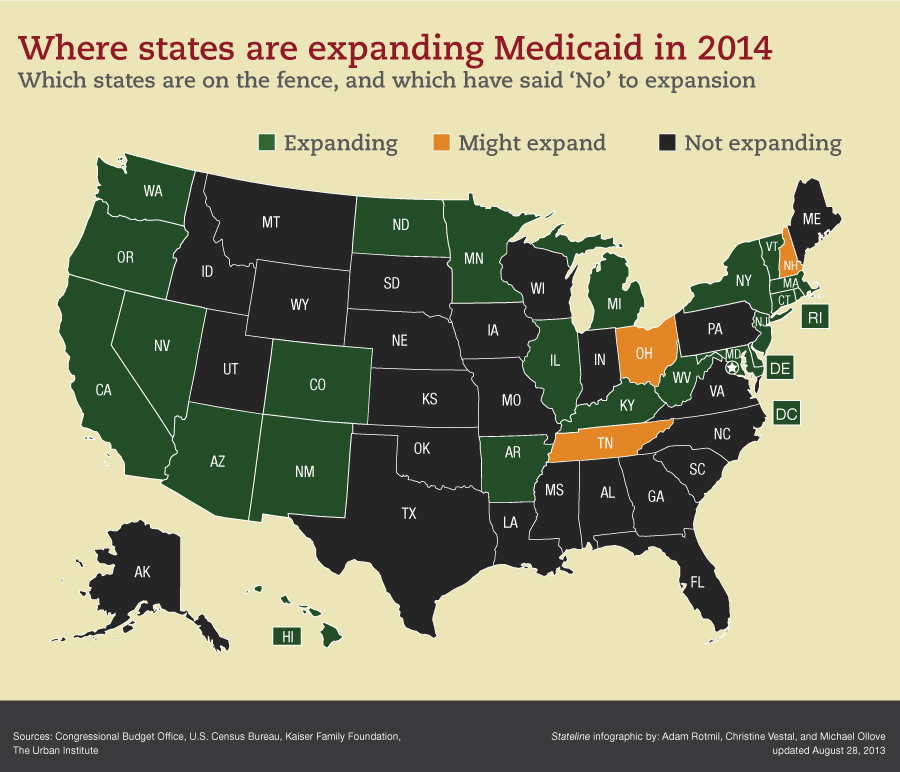