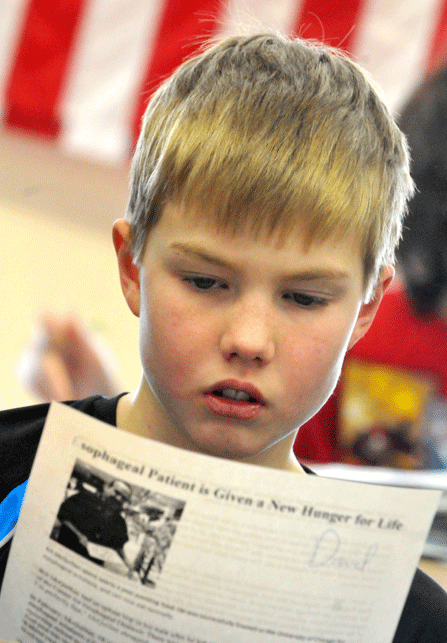 A majority of Americans have never heard of the Common Core State Standards and dissatisfaction with standardized testing in schools is growing, according to a survey released Wednesday.

The Common Core, which was voluntarily adopted by all but a handful of states, consists of English and math standards establishing what children should learn each year from kindergarten through 12th grade. The standards were intended to ensure students graduate from high school prepared to enter college or begin careers, as well as to provide some uniformity in education among the states.

Among the findings of the survey by Phi Delta Kappa International and Gallup:

William J.  Bushaw, executive director of PDK International, a professional association for educators based in Arlington, Va., said he was surprised how many Americans have not heard of the Common Core.

“State and local education leaders have been very focused on implementing the standards and working on the new assessments,” Bushaw said. “It really wasn't until less than a year ago that groups suddenly raised criticism against the standards. It's my opinion that the state and local leaders were caught off guard by that.”

The Common Core has critics on both the left and right. Conservative critics say it is an intrusion from the federal government. (The standards were adopted by the states, but the Obama administration has strongly supported the effort.) Some critics on the left have expressed concerns about the testing associated with the standards, arguing that the tests are too difficult or that teachers should not be evaluated based on student testing.

Bushaw said he expects education leaders will devote more effort to informing the public about the Common Core so that they will be more supportive of it.

Sandra Boyd is chief operating officer and senior vice president of strategic initiatives for Achieve, a nonprofit education reform organization based in Washington, D.C. that helped to create the Common Core, along with the National Governors Association and Council of Chief State School Officers.

Boyd said that while some individual teachers, schools and districts have done a good job educating parents and the public about the Common Core and its implications, the survey indicates a need for more communication.

“The takeaway for everyone is that it's really important for parents and for the general public to understand what the expectations in schools are, what kids should be able to do at the end of every grade,” Boyd said. “It's incumbent upon everyone that that's the case.”

Other surveys have also found that the public is not very familiar with the Common Core.

A recent poll by the Associated Press and NORC at the University of Chicago found that 26 percent of parents think their children take too many tests. Fifty-two percent of parents surveyed said they have heard little or nothing about the Common Core.