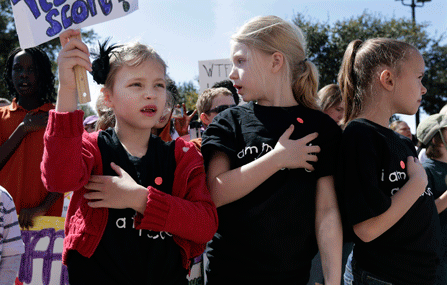 For the first time in nearly four decades, the amount of public money spent per student decreased slightly in 2011, according to the U.S. Census Bureau. New data show New York spends the most on each student and Utah, the least.

Which States Spent the Most, and Least, Per Pupil in 2011

State governments provide the largest source of school revenue at $265.9 billion (44.4 percent of total school spending), followed by local governments at $259.5 billion (43.3 percent) and the federal government at $73.7 billion (12.3 percent). Property taxes made up 65.6 percent of public school money.

Total spending by public elementary and secondary school systems totaled $595.1 billion in 2011, down 1.1 percent from 2010. This is the second time total expenditures have shown a year-to-year decrease. The first was in 2010, the U.S. Census Bureau said.

The decline in per-student spending was the first since the U.S. Census Bureau began collecting data on an annual basis in 1977.

The report includes detailed statistics on spending, such as instruction, student transportation, salaries and employee benefits, at the national, state and school district levels.