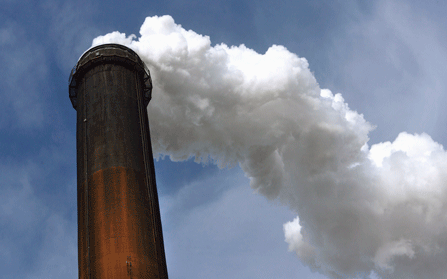 Thirty-two states cut energy-related carbon dioxide emissions between 2000 and 2010, while 18 states increased emissions of the gas that has been shown to drive climate change, a new report says.

But just 14 states lowered emissions between 2008 and 2009 as the country's economic rebound drove an increase in energy consumption, according to the analysis released Monday by the U.S. Energy Information Administration.

Meanwhile, in New York, where Gov. Andrew Cuomo has actively pushed for more investments in renewable energy but has put off a big decision on whether to open up the state to unconventional natural gas an oil production, emissions declined by 18 percent (38.6 million metric tons).

Wyoming, North Dakota and Alaska respectively led the country in total emissions per capita in 2010, while Washington, D.C., New York and Vermont emitted the least per capita.