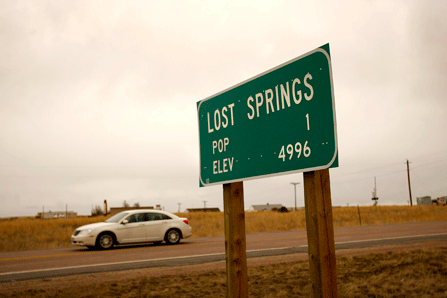 Have you already filled out your NCAA brackets and looking for more? The folks at the U.S. Census have come up with a “population bracketology” interactive game that tests your knowledge of state and local populations.

The objective is to pick the larger population between two states or metro areas. When you have opposing states picked for the next round, pick again, until you end up with just two states, just like the finals for NCAA. See how close you come to a perfect score of 63.

The numbers used in the matchups come from the 2012 population estimates released last week. Other data visualizations can be viewed in the Census Bureau's online gallery.