Declines in Tourism Take Toll on Many States Revenues 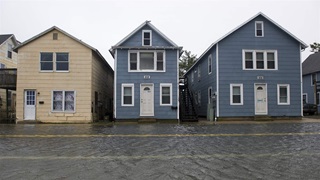 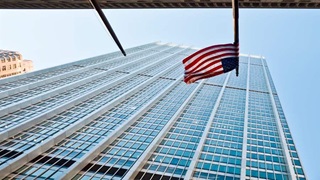