Antibiotics are foundational to much of the modern medical care we take for granted today. These drugs are essential not only for treating routine infections such as strep throat, but they also make possible lifesaving treatments such as chemotherapy, dialysis, and surgery. However as alarming new types of multidrug-resistant bacteria continue to emerge, we are running out of effective antibiotics—and too few drugs currently in development have even the potential to treat these urgent threat pathogens. As Alex Azar, the U.S. secretary of health and human services, has said, “The promise of modern medicine itself is at stake.”

The United Nations, World Health Organization, and governments around the world have recognized antibiotic resistance as one of the most pressing public health threats of our time and committed to taking action. In the U.S., Congress has identified the issue as a national priority, providing bipartisan support for combating antibiotic-resistant bacteria. However, the fight against superbugs is far from over, and it is critical that this issue remains a priority.

In the following Q&As, leaders from federal agencies key to U.S. efforts to combat antibiotic-resistant bacteria weigh in on this pressing public health issue, what they’re doing to address it, and what they believe needs to be done to win the war against superbugs. 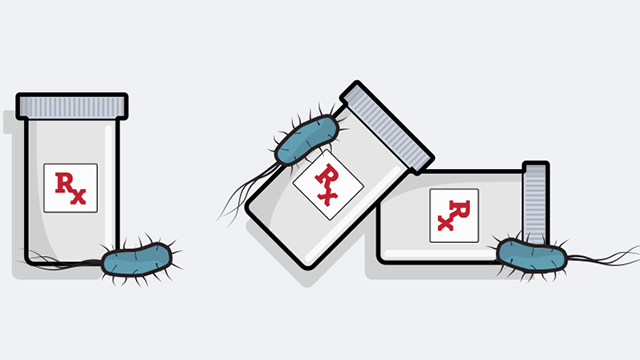