The United Nations Convention on the Law of the Sea (UNCLOS) established the International Seabed Authority (ISA) and invested it with the sole power to govern seabed mining in areas beyond national jurisdiction. Mining on the international ocean floor cannot take place until the ISA approves exploitation regulations, and drafts of those regulations are now under consideration. Final approval is expected in 2020 or 2021. For perhaps the first time in history, a governing body and its member governments have the chance to establish rules for an extractive industry before it begins.

The Pew Charitable Trusts established its seabed mining project in 2016 to ensure the adoption of ISA regulations that establish large no-mining zones in ecologically important areas and impose precautionary standards to minimize environmental damage where mining is allowed.

In 2017, Pew assembled the Code Project, an international collection of scientists and legal scholars, to review each installment of ISA draft regulations. Thirteen specialists from nine countries analyzed the proposed rules and provided expert feedback via reports issued to the ISA and its member governments. In addition to environmental issues, the Code Project members reviewed ISA drafts on financial regulations, data management, transparency, public consultation. 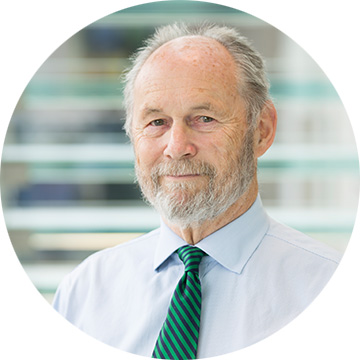