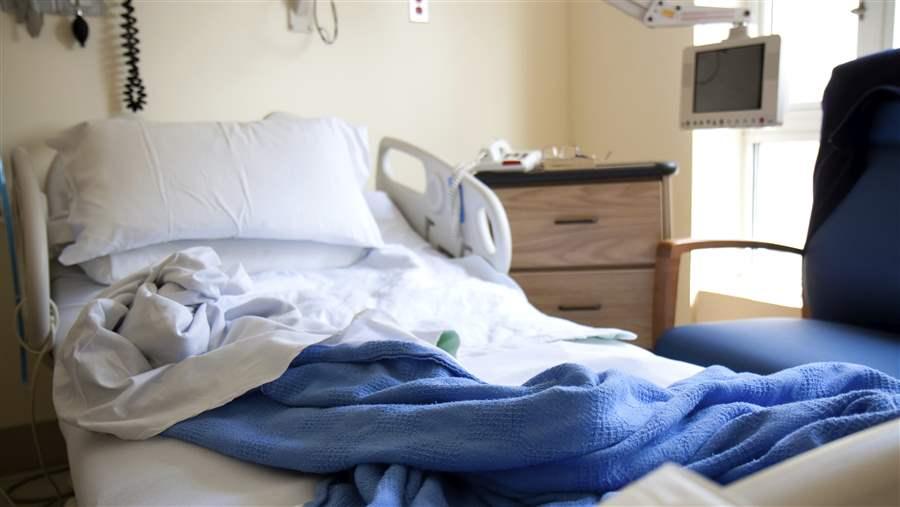 The global research and public health community must be ready to face existing and new drug resistance threats that transcend national borders.

The title of this analysis was updated mid-Feb. to clarify that the superbug was resistant to all antibiotics available in the U.S.

The recent death of a patient in Nevada is a stark reminder of what a post-antibiotic era could look like, and why there is no time to waste in finding new drugs. An elderly woman who first contracted a bone infection while in India later died from the disease, which was caused by carbapenem-resistant Enterobacteriaceae (CRE)—bacteria that are resistant to a type of antibiotic that is used when other drugs fail. Indeed, the Centers for Disease Control and Prevention subsequently confirmed that the bacteria which caused this deadly infection were resistant to all 26 antibiotics available in the United States.

Globally, there is an urgent need for new antibiotics. The more these drugs are used, the less effective they become as bacteria develop resistance to them. Yet despite the urgency, far too few antibiotics are currently in the drug development pipeline. Of these, only a handful of products have the potential to treat infections caused by CRE.

Some promising efforts are underway to address the lack of innovation. The Combating Antibiotic-Resistant Bacteria Accelerator (CARB-X) program, a global public-private partnership, was announced last August and aims to stimulate early-stage drug development. Additionally, the National Institute of Allergy and Infectious Diseases recently announced a new funding opportunity to advance the discovery of urgently needed antibiotics.

However, a targeted multidisciplinary research effort, as outlined in Pew’s report A Scientific Roadmap for Antibiotic Discovery, is necessary to fill key gaps in knowledge and enable scientists to find and design antibiotics capable of curing the most difficult-to-treat bacterial infections. This concerted effort should include the development of tools that help researchers break through the defenses of the toughest superbugs, collaboration and information-sharing across the research community, and evaluation of “outside-the-box” approaches to provide health care providers with more treatment options.

Dangerous new types of superbug infections, such as the case in Nevada, are rare but will only become more common over time. The global research and public health community must be ready to face existing and new drug resistance threats that transcend national borders. Filling fundamental gaps in basic research and supporting all stages of antibiotic discovery and development will be essential for establishing a robust pipeline of new drugs and therapies to protect patients and prevent a post-antibiotic era.

The National Institute of Allergy and Infectious Diseases (NIAID), part of the National Institutes of Health (NIH), has recently announced a new funding opportunity for milestone-driven research aimed at advancing the discovery of urgently needed antibiotics by systematically tackling key scientific questions.