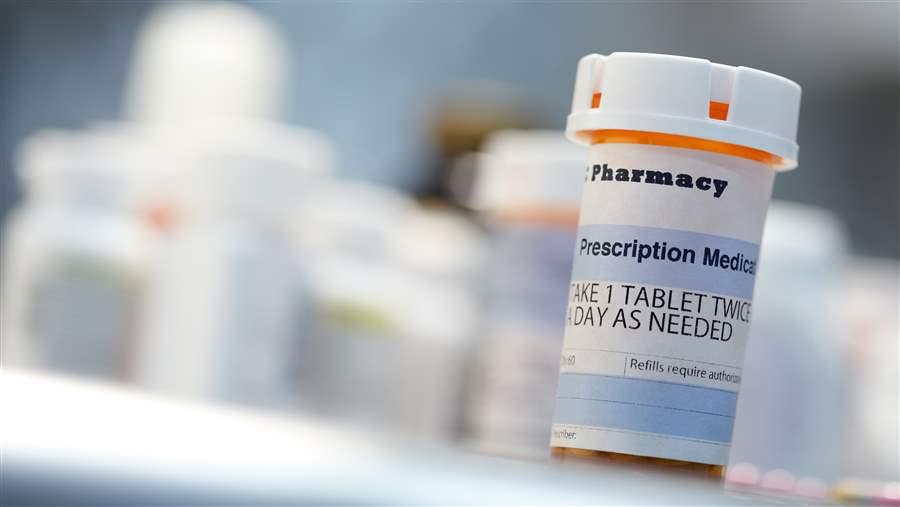 Despite continued efforts from lawmakers and public health officials to combat prescription drug abuse, the Centers for Disease Control and Prevention has announced that nearly 19,000 people died in 2014 from overdoses involving prescription opioids, the highest number ever recorded  and  a 16 percent increase from the previous year.

Prescription drug monitoring programs (PDMPs) are one such tool that can help stop opioid abuse before it starts. These statewide electronic databases track the dispensing of certain controlled substances, including opioids, and can help prescribers and pharmacists to identify patients at risk for abuse before addiction takes hold.

PDMPs have shown to be effective in changing prescriber behavior and reducing the number of patients who visit multiple providers seeking the same or similar drugs. In fact, the White House Office of National Drug Control Policy considers prescription drug monitoring to be an integral part of stopping opioid abuse and overdose deaths.

Although 49 states have PDMPs, clinicians report that accessing these data is a time-consuming process, so utilization remains suboptimal in most states.

States are now exploring various strategies for improving the usability and functionality of PDMPs; some of the most promising include:

PDMPs can play an essential role in the fight against opioid abuse, but only if their information is available at a time and in a way that’s most useful to clinicians. States should explore implementing practices such as unsolicited reporting, delegation, and electronic health record integration, which can make the monitoring programs more effective tools.

One of the first priorities that President Barack Obama highlighted in last night&rsquo;s State of the Union speech was bipartisan cooperation to address prescription drug abuse. It was a welcome signal that the growing epidemic of drug abuse and overdose deaths can bring Republicans and Democrats together when action is needed; this can&rsquo;t come too soon. 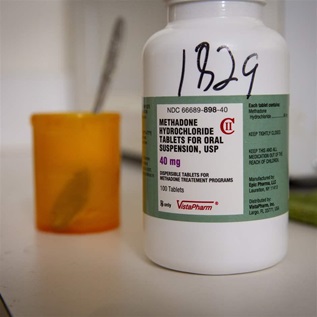 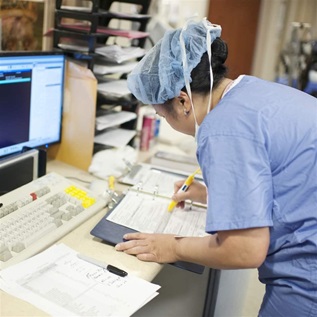 October 18, 2022 What Do You Know About Health Quality Measures for OUD? 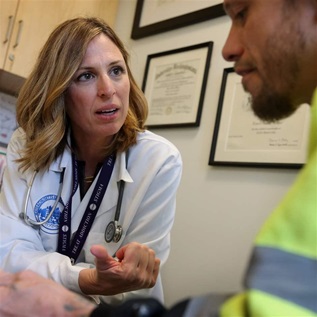