Genomics—the process that allows the simultaneous study of multiple genes—is one of the most powerful tools in science. It offers near-magical possibilities, such as tailoring cancer treatments to a patient’s individual needs or using DNA from a crime scene to generate an image of a suspect’s face.

This magic is now available to combat illegal fishing and related threats to the seafood supply and marine ecosystems as described in a guest blog featured this month by Scientific American, written by Pew marine fellow Scott Baker and Ben Shouse, a senior associate with Pew’s environmental science team. The idea for the post emerged from a Herbert W. Hoover Foundation genomics workshop held in 2014. 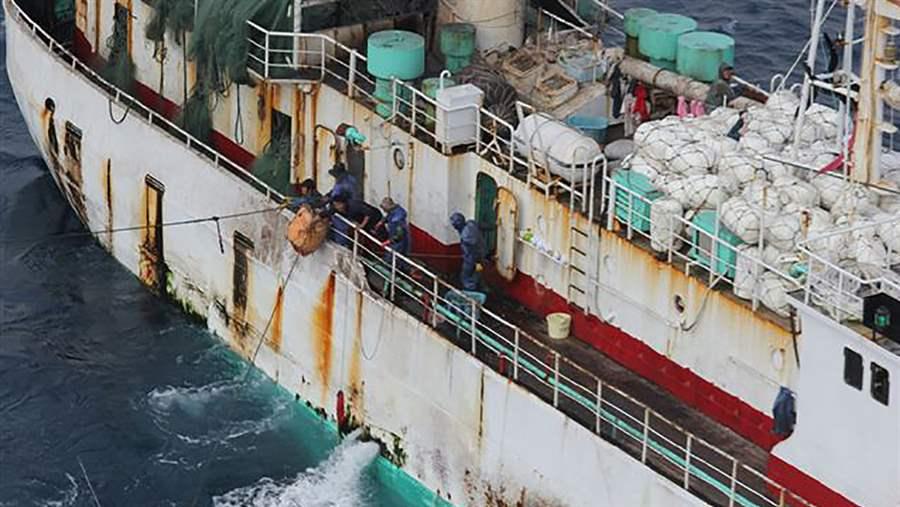 The Bangun Perkasa, a stateless fishing vessel, is suspected of large-scale illegal driftnet fishing on the high seas.