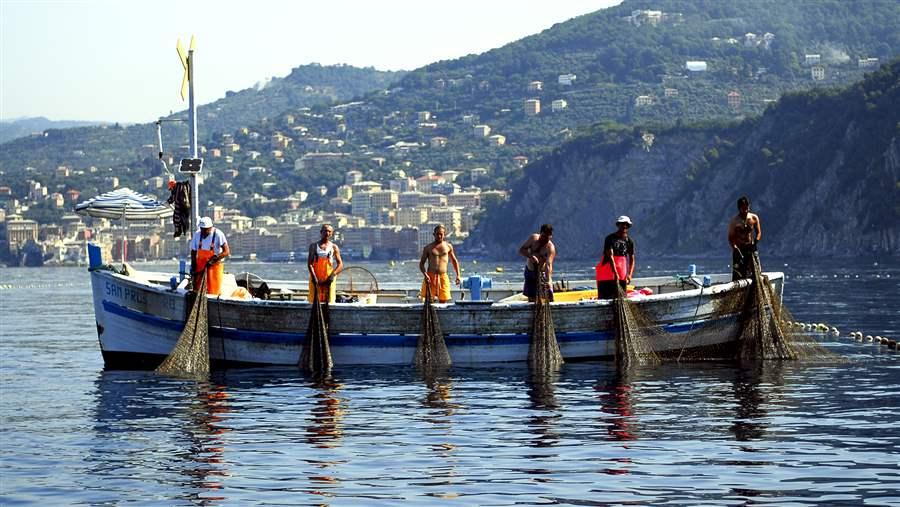 Scientists have long suspected that sharks and other predators were important, not because they are charismatic but because they bring balance to the overall marine community. But direct, empirical evidence for this has been lacking.

Now, a study of the Mediterranean Sea published on September 16, 2014 in the journal Ecology Letters shows that reducing the abundance of sharks, tuna, and other predators—for example, through fishing—can destabilize marine communities. 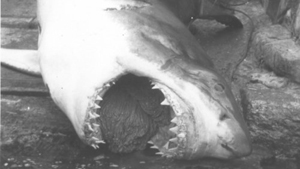 Scientists have long suspected that sharks and other predators were important, not because they are charismatic but because they bring balance to the overall marine community. But direct, empirical evidence for this has been lacking.

To test this hypothesis, Gregory Britten of Dalhousie University in Halifax, Nova Scotia and colleagues started with an unusual dataset from a tuna trap off the northwest coast of Italy. This stationary trap—a square net enclosure—has operated continuously for many decades. Data from 1950 through 1974 show a large decline in the abundance of predators due to fishing in the region.

Over that 25-year period, catches of all species in the trap were recorded three times a day for roughly six months each year. This kind of long-term, consistent data collection is rare, but it is useful because it allows scientists to attribute changes in the fish community to factors other than changes in the sampling method. 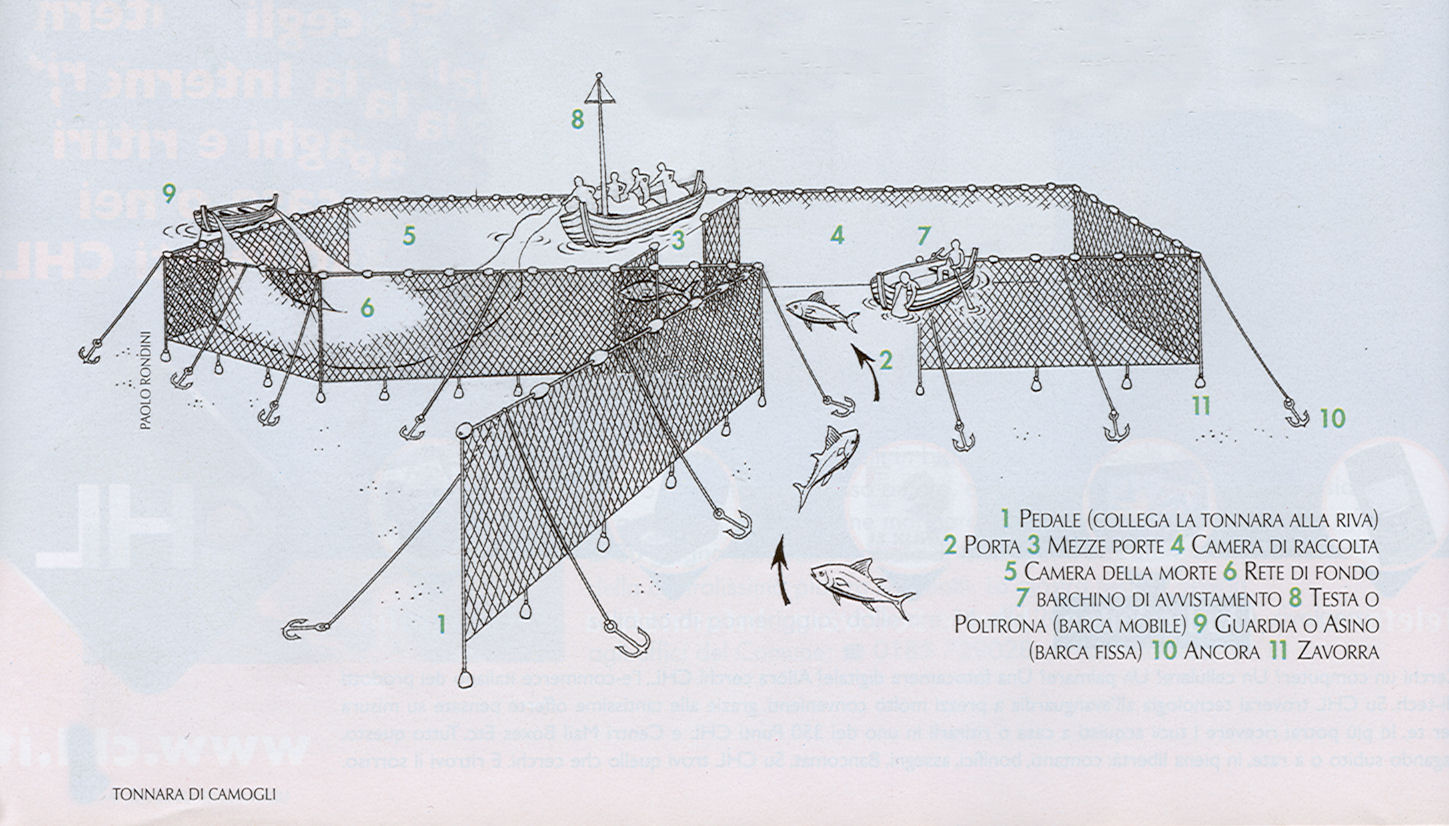 Fishing continues today at the tuna trap in Camogli, Italy.

Statistical analysis of the fish community showed that the predator groups had strong negative effects on their prey, which tended to stabilize fluctuations in prey abundance. As predators declined, this stabilizing effect was reduced.

The loss of predators led to a decline in community stability as measured by three metrics:

This finding is likely to apply to other fish communities. This would mean that maintaining the presence of predators is important not only for the survival of predator species, but for entire communities. It would also be important for the associated fisheries, which rely on stable, predictable yields.

June 14, 2021 Tuna Fisheries Would Benefit From Onboard Observers