Science does much more than simply teach us about the world around us. It often sparks global action and shapes communities. The Society for Conservation Biology’s International Marine Conservation Congress from Aug. 14 to 18 is one place where this can happen.

Some 1,000 ocean scientists, conservationists, policymakers, and students from around the globe will gather in Glasgow, Scotland, to share success stories, lessons learned, and ways to communicate their research, as well as to develop new and powerful conservation tools.

“Science can do far more than help us understand our oceans. It can catalyze meaningful conservation change,” said Rebecca Goldburg, director of ocean science for The Pew Charitable Trusts. “That idea underpins our priorities as an organization and is the foundation of our ocean science work of the last 15 years.” 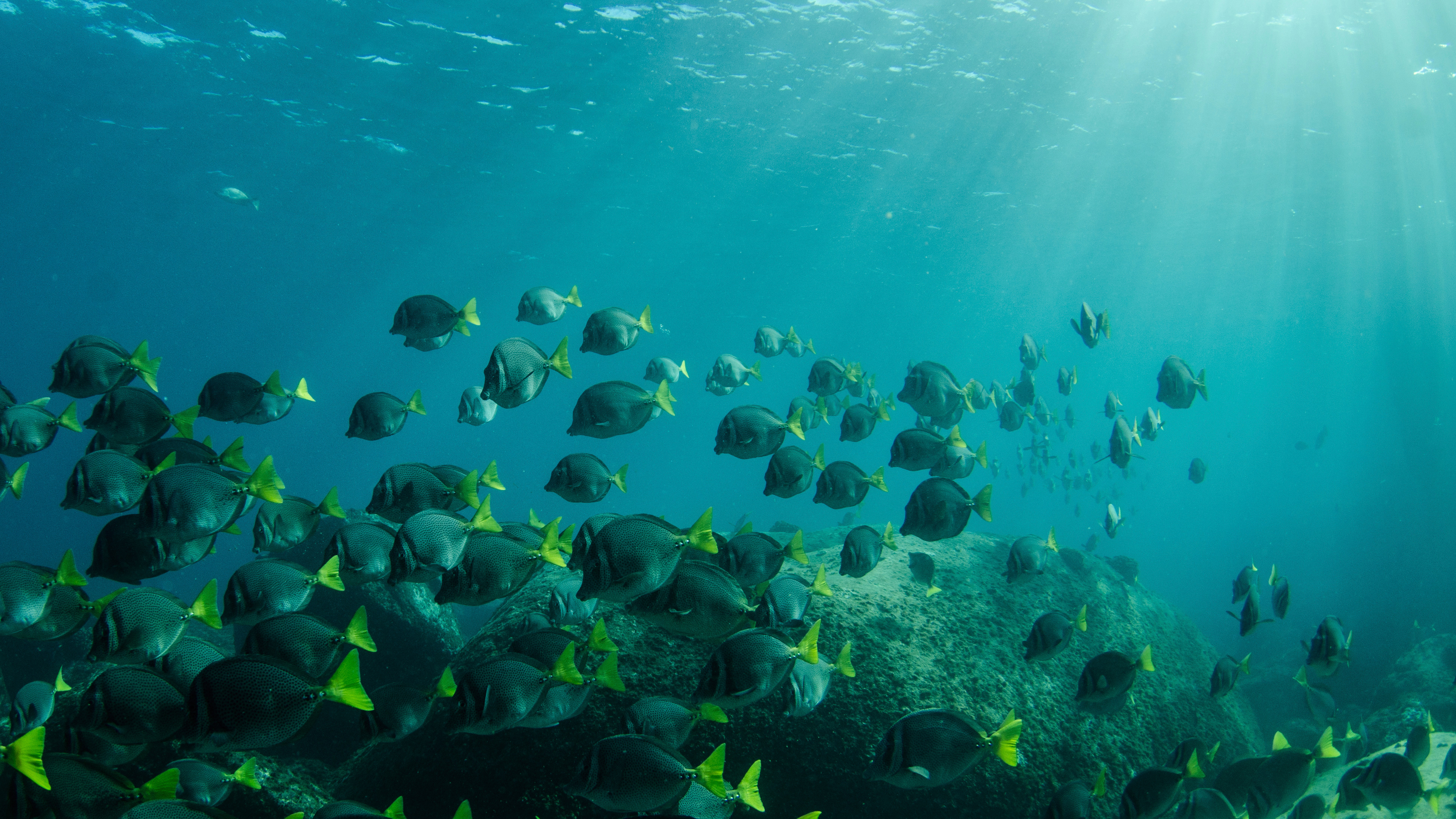 Surgeonfish from the reefs of the Sea of Cortez.

Pew’s science delegation and many of the scientists and ocean conservation advocates that Pew works with will attend the congress. It will feature nearly 40 symposia on topics such as marine tourism, marine protected areas, fisheries, and conservation communication. Pew helped organize several panel discussions for this year’s gathering on cutting-edge practices that could influence the way countries manage fisheries and track ocean change. The presentations will include the following:

For more information about the meeting, visit the Society for Conservation Biology’s website.