Australia has boosted protection for whales in the Southern Ocean by expanding the Heard and McDonald Islands Marine Reserve, creating the largest fully protected sanctuary in the country's exclusive economic zone. The decision creates a vast sanctuary for rare beaked and bottlenose whales, seals and seabirds from threats such as oil and gas drilling and commercial fishing.

The decision by the government confirms the value of marine reserves and their importance for the future health of the world's oceans. 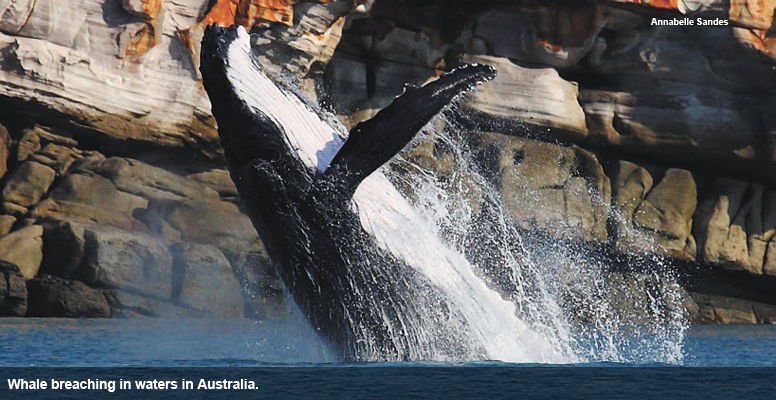 A scientific assessment ordered by the federal government recommended that 6,200 square kilometres be added to the existing marine reserve to better protect the habitats and ecosystems for a wide range of species, including at least seven whale species such as pilot and Minke whales, elephant seals and also the Patagonian toothfish.

The rigorous scientific assessment confirms the value of sanctuaries for safeguarding marine life and their importance for securing a healthy future for Australia's oceans, said Michelle Grady of The Pew Charitable Trusts.

“The decision to create Australia's largest A-class sanctuary for marine life reinforces the clear science evidence of the essential role of large ‘no take' areas in safeguarding a diversity of life,” Ms Grady said.

In addition, the assessment provides the government with further evidence of the scientific case for marine sanctuaries ahead of its planned review of the national network of Commonwealth marine reserves, Ms Grady said.

Increasing the size of the marine reserve also came about after extensive consultation with stakeholders, such as commercial fishing interests.

“This landmark decision showcases the benefits that large sanctuaries deliver to all of us, whether they are commercial or broader environmental benefits,” said Darren Kindleysides from the Australian Marine Conservation Society.