Panama is known for many things: its gorgeous Pacific and Caribbean coasts, its lush jungles, and of course the canal through which cruise and merchant ships pass every day. 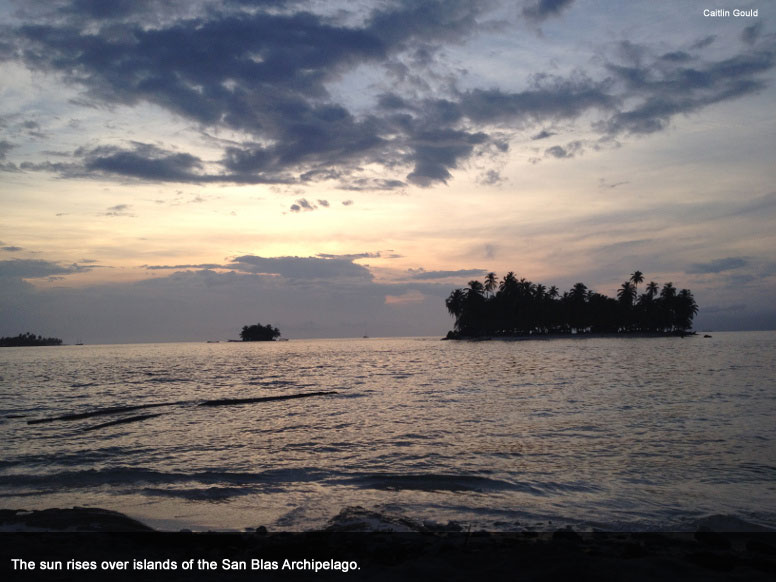 Less well-known is that this Central American country's waters are home to more than 40 species of tiburónes, or sharks, primarily off its Pacific coast. The majority of these species are threatened or near threatened with extinction, mainly because of overfishing during the past 30 years. 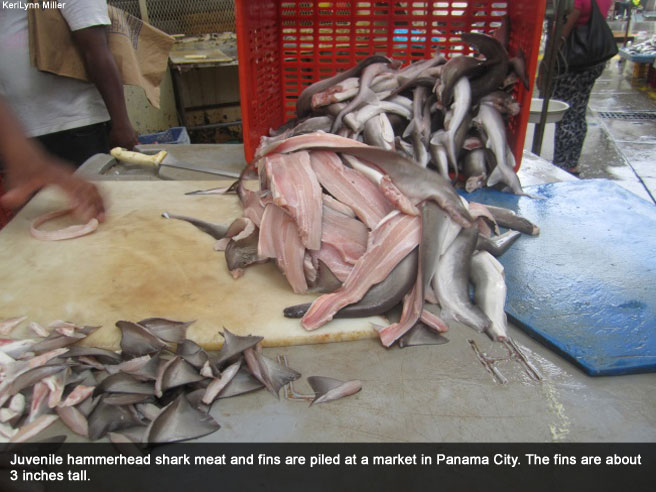 In October, a team from The Pew Charitable Trusts traveled to Panama City to help launch a campaign to establish permanent protections for sharks throughout that country's exclusive economic zone. Pew is working with a local partner, the MarViva Foundation, a nongovernmental organization that promotes the conservation and sustainable use of coastal and marine ecosystems in the eastern tropical Pacific Ocean. The proposed measures would prohibit targeted shark fishing in Panamanian waters and close Panama's market for sharks and shark products.

During our visit, members of Pew's team toured the city's main fish market and saw firsthand the need for greater shark protections. The team found shark meat for sale in almost every stall, often with false names and generally for use in ceviche, the popular marinated fish dish. Typically, the sharks for sale were juvenile hammerheads, which are threatened with extinction globally. 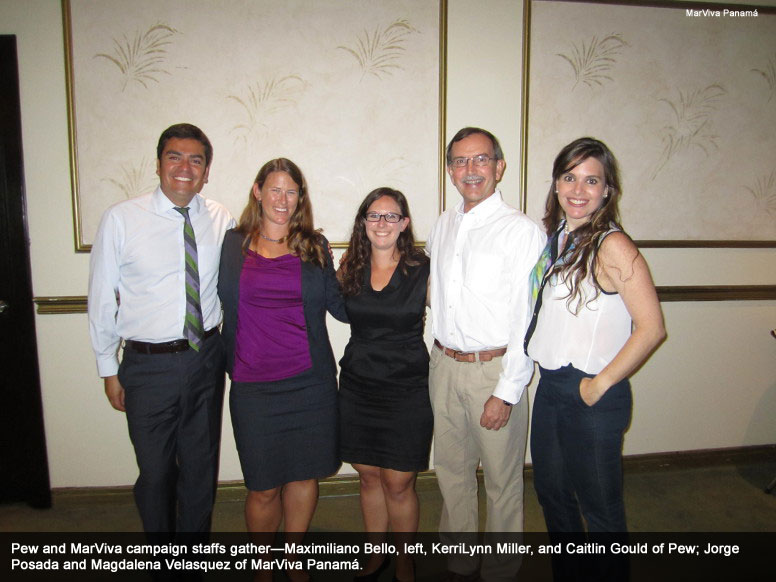 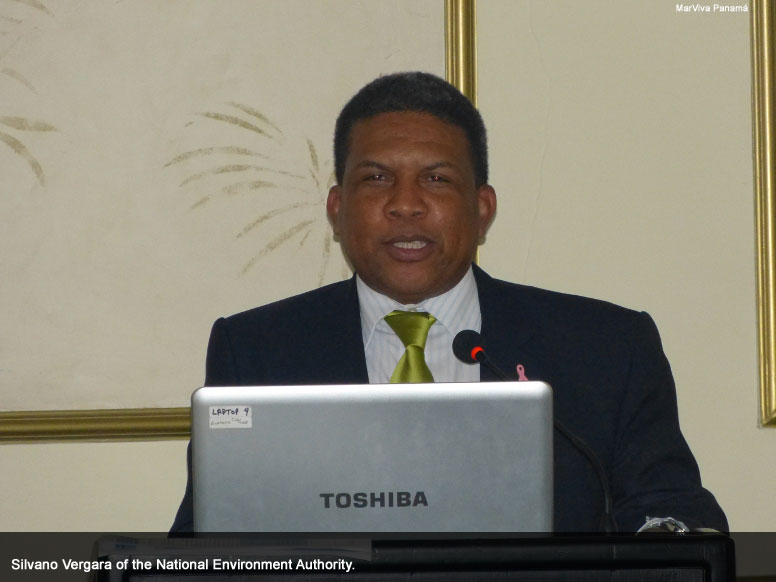 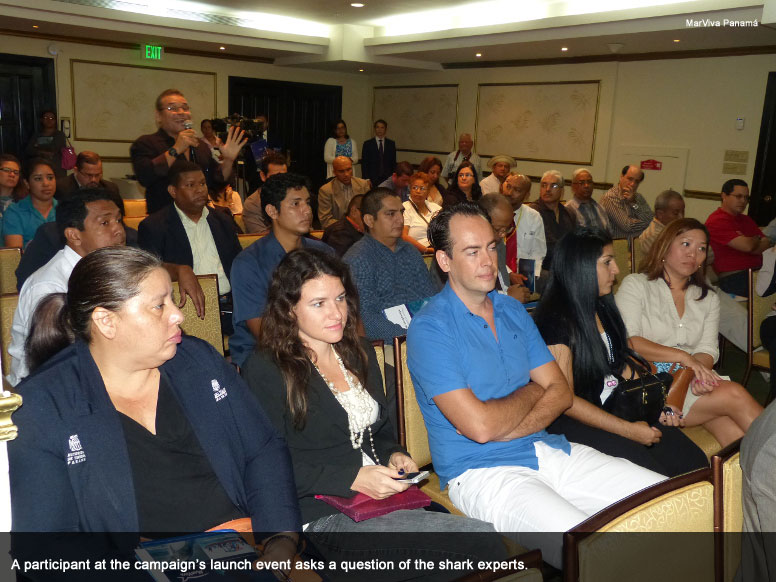 Demian Chapman, Ph.D., of Stony Brook University, a renowned shark scientist, spoke about the global plight of sharks and the steps other countries are taking to protect them. As top predators, sharks play a critical role in keeping our oceans healthy. 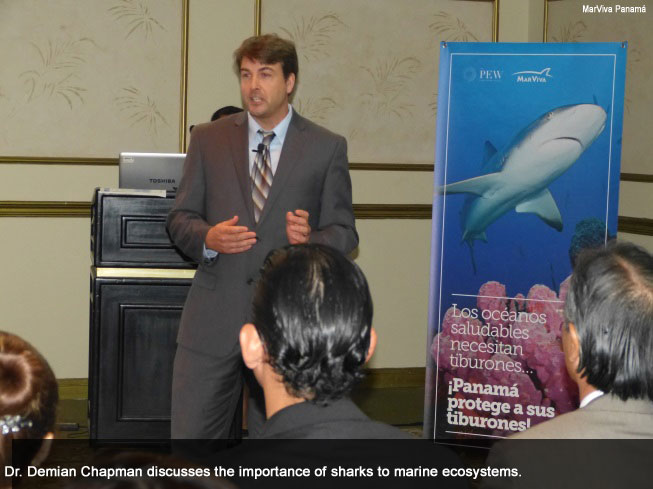 After the kickoff, two public service announcements began airing on local television stations to raise awareness of the effort to permanently protect sharks in Panama. In the coming months, Pew and MarViva will conduct a series of workshops with fishermen in Panama's coastal communities.