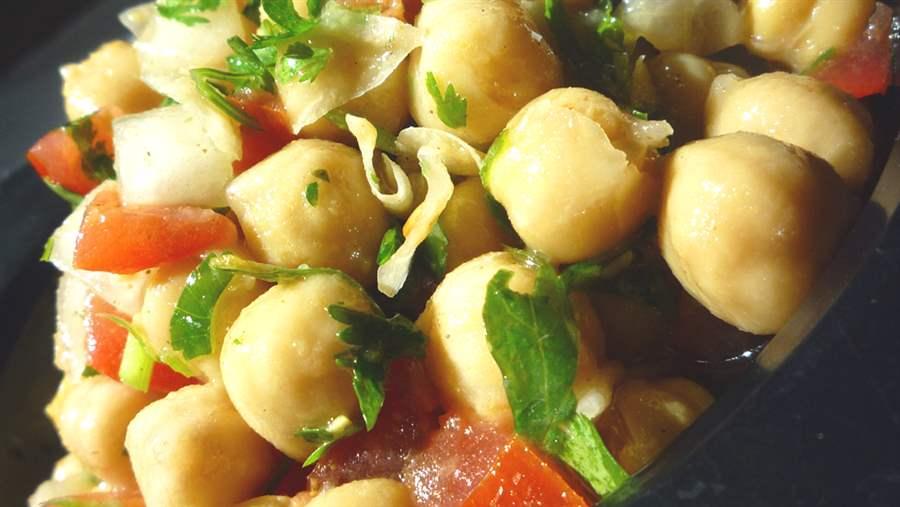 Recognizing that some of the most popular items in her schools’ cafeterias were among the least healthy, Jean Ronnei, director of nutrition and custodial services for Saint Paul Public Schools, laid down a challenge for her staff—create 10 new “healthy hits” a year for the district’s menu. Cost is key for the district, because 72 percent of its students receive free or reduced-price meals. Ronnei and her team held taste tests among the student body to leverage their support, during which students sampled products and rated which ones they preferred. Their most recent successful (and inexpensive) addition to the menu was a salad option featuring brown rice, pinto beans and crunchy vegetables drizzled lightly with Italian dressing.

For the 2011–2012 school year, Ronnei and her team will make a major move by replacing chicken patty sandwiches—typically purchased by four out of 10 students when they are offered on the menu—with a taste test–approved grilled chicken breast that has less fat and sodium and fewer calories. “It’s important students know that we care about their opinions, and that they truly have a say in what their cafeterias offer,” said Ronnei. “Students are much more likely to eat healthy foods that they themselves tested and approved than healthy food that they feel is forced upon them. Because we didn’t make the decision until we collected their feedback, students have bought into the change, and we expect it to be a success starting in September.”[1]