In August 2019, the Canadian government and the Qikiqtani Inuit Association signed the Tallurutiup Imanga Inuit Impact and Benefit Agreement, creating the largest unified land and water protected area in Canada. The establishment of the Tallurutiup Imanga National Marine Conservation Area marked the culmination of a 50-year conservation effort by Inuit communities and helped the country surpass its goal of protecting 10 percent of Canadian waters by 2020.

Tallurutiup Imanga (Lancaster Sound), at the eastern entrance of the Northwest Passage, is home to Inuit communities with an ancient history of living in harmony with their environment. It is an area of stunning coastal beauty—surrounded by ice-covered mountains, river valleys, fjords, tidewater glaciers, barrier islands, lagoons, and vegetation-covered plains—and is one of the Arctic’s most biologically productive marine ecosystems. 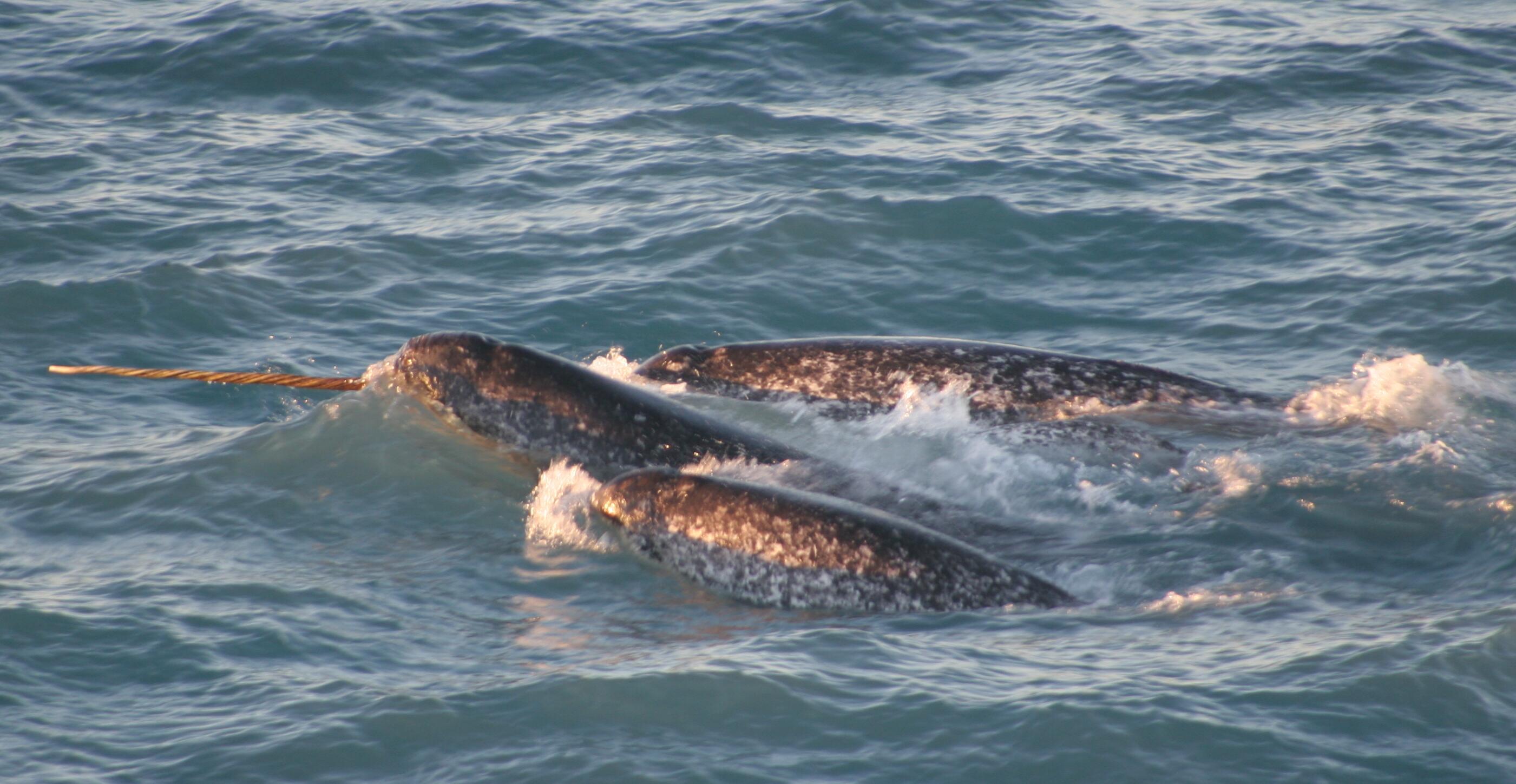 Ecological value: Residents of the Nunavut communities of Pond Inlet, Arctic Bay, Grise Fiord, Clyde River, and Resolute Bay hunt and fish in these waters and depend on this traditional way of life for their economic and cultural well-being. Arctic cod is the linchpin of the Tallurutiup Imanga ecosystem, swimming in schools as large as 30,000 tons. Cod is a primary food source for one of the richest marine mammal populations in the world. Most of the world’s narwhal and one-seventh of its beluga whales—as well as bowhead whales; walruses; and ringed, harp, and bearded seals—use the waters of Tallurutiup Imanga for feeding, giving birth, and migrating.

These waters are also essential to the survival of several million seabirds that occur in concentrations not found anywhere else in the Arctic. Among them are Northern fulmar; dovekie; black-legged kittiwake; thick-billed murre; black guillemot; glaucous, Ross’, and ivory gulls; phalarope; brant; and snow geese. 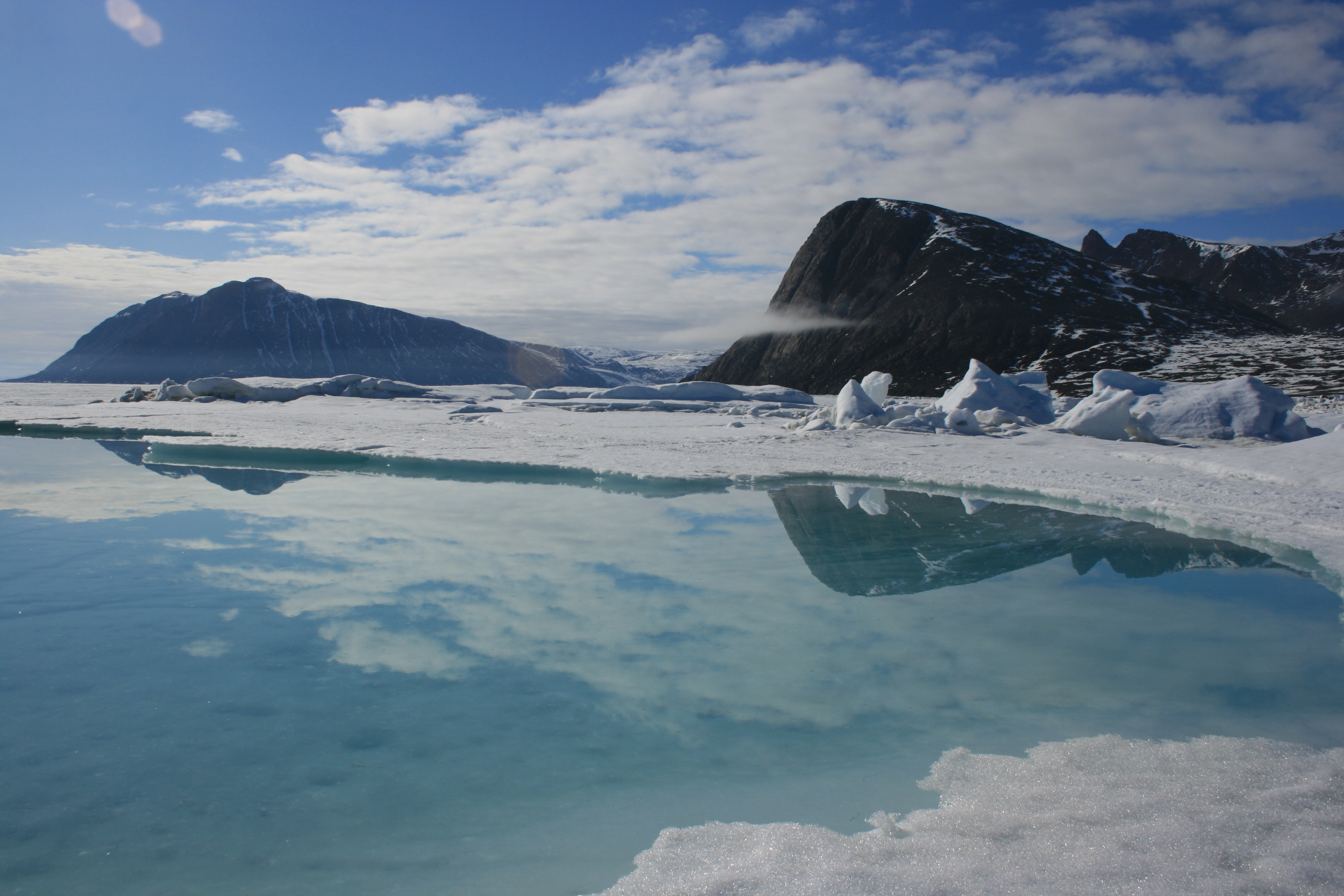 Cultural value: Tallurutiup Imanga historically has been covered by ice for nine months of the year but is in transition as climate change causes the retreat of sea ice and dramatically affects local people and wildlife. Inuit have relied for thousands of years on the sound’s natural abundance for food, clothing, and shelter and began seeking protection of the sound when oil and gas development was proposed in the late 1960s.

Toward a National Marine Conservation Area designation: The biological significance of Lancaster Sound was documented in an early 1980s study sponsored by Indian and Northern Affairs Canada. Parks Canada then proposed in 1987 that Lancaster Sound be protected and began a feasibility study of an area roughly 48,000 square kilometres (18,500 square miles)—twice the size of Lake Erie. That project was put on hold at the request of Inuit until the Nunavut Land Claims Agreement was finalized. 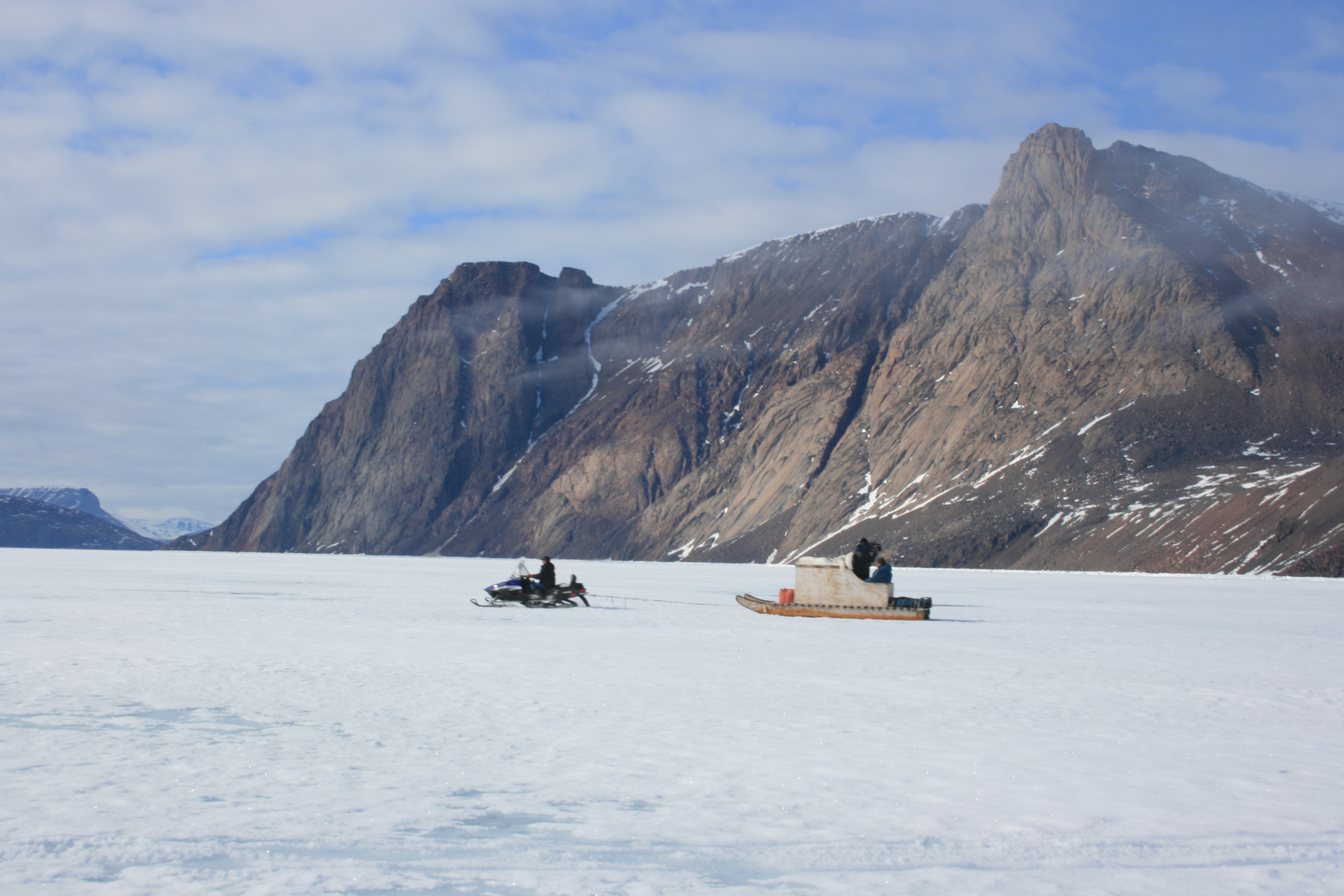 Under federal law, a National Marine Conservation Area is protected from ocean dumping, undersea mining and energy exploration, and overfishing. The 1993 Nunavut Land Claims Agreement provided additional opportunities for Inuit-designed conservation measures and set up a process for Inuit to fully participate in creating proposed National Marine Conservation areas through negotiation of an Inuit Impact and Benefit Agreement.

The Qikiqtani Inuit Association (QIA) signed a memorandum of agreement in December 2009 with the Government of Nunavut and Parks Canada to begin evaluating the feasibility of a National Marine Conservation Area.

Parks Canada and QIA released the final boundary recommendations in August 2017. Following that announcement, the only remaining step was for the partners to negotiate the terms of active Inuit participation in the park’s operation and management, as required in the Nunavut Land Claims Agreement.

The Pew Charitable Trusts' Oceans North Canada led an Arctic science expedition off Greenland's west coast with the goal of reaching Lancaster Sound in June 2011 to study one of the greatest whale migrations in the world.