A hotspot of biological productivity, the Canadian Beaufort sprawls over 833,000 square kilometres (322,000 square miles) off the coasts of the Northwest Territories and Yukon. Nutrients from the Pacific Ocean mix over a shallow continental shelf with the Mackenzie River plume, the most sediment-rich waterway in the Arctic. Large open-water areas in sea ice called polynyas – such as the one at Cape Bathurst in the southeast Beaufort – provide crucial habitat for ice-dependent species.

As a result, the Canadian Beaufort is home to the largest stock of beluga whales in the world and is a primary endpoint for over 10,000 migrating bowhead whales. Seventy-one species of fish – including Dolly Varden, wolfish, Arctic cod, Arctic char, Cisco, whitefish and Pacific herring – swim in its waters. Its estuaries, wetlands and coasts are an international destination for millions of seabirds, including northern pintail, brant, long-tailed duck, thick-billed murre and lesser snow goose. Three large areas in the Mackenzie River Delta are internationally recognized as among the most productive wetlands in the world. 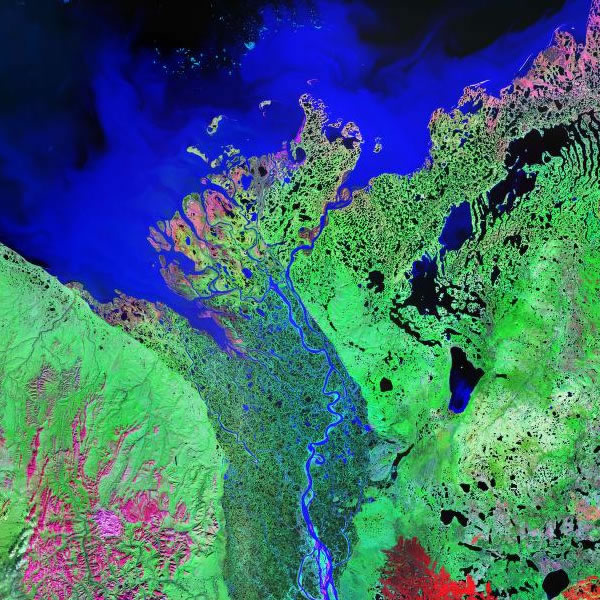 The Beaufort has provided spiritual and physical sustenance to indigenous people for thousands of years. Six Inuvialuit communities continue to hunt, fish and gather the Beaufort’s biological riches. However, climate change is altering the ecological balance of the Beaufort in ways humans have not witnessed, warming the oceans and melting the pack ice. Even scientists and Inuvialuit hunters don’t know how ecosystem restructuring will change the Beaufort in coming decades.

Melting ice is permitting access for new industrial uses. Major international companies have recently purchased offshore oil and gas leases. International shipping routes may soon be possible. Commercial fishing in the Beaufort is also a future possibility as marine species move north from the Bering Sea, one of the world’s richest fishing grounds. 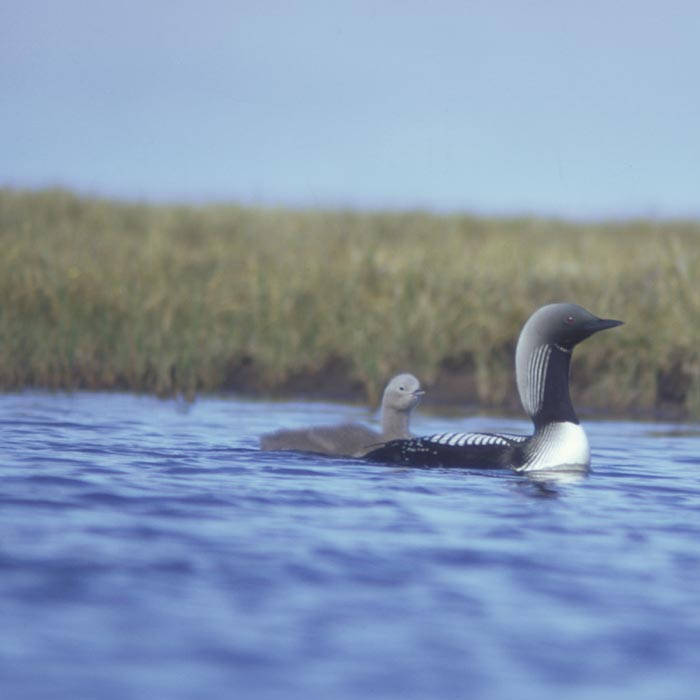 The Inuvialuit Final Agreement of 1984 was the first land claim settled north of the 60th parallel in Canada. Under the agreement, Inuvialuit have the right to fully participate in decisions about conservation and economic development related to the Beaufort. Participation takes place through the Inuvialuit Regional Corporation and four co-management boards established by the final agreement.

One of these bodies, the Fisheries Joint Management Committee, has begun discussions with Inuvialuit communities about a commercial fisheries management plan as a precautionary response to the changes brought by climate change. The Arctic is one of the few regions in the world not already over-fished or fully fished by industrial fleets. Although no commercial fisheries exist in the Beaufort, the region is attracting interest from companies seeking new markets.

Recently, the Standing Senate Committee on Fisheries and Oceans issued a report endorsing this approach:

"The Committee recommends that the Government of Canada, in concert with the Inuvialuit, develop a policy regarding future fishing activity in the Beaufort Sea. In this regard, Canada should consider instituting a moratorium on commercial fishing in the Beaufort Sea (similar  to the US Arctic Fishery Management Plan) on the Canadian side of the maritime border between Alaska and Yukon, west of the 141st meridian."

A precautionary commercial fisheries management plan in the Canadian Beaufort would complement the Obama administration’s decision in August 2009 to close the adjoining U.S. Arctic waters  to commercial fishing. That decision was supported by conservationists, scientists, the commercial fishing industry and Inupiat communities and organizations in Alaska, including the Inuit Circumpolar Conference, the Northwest Arctic Borough and the North Slope Borough. 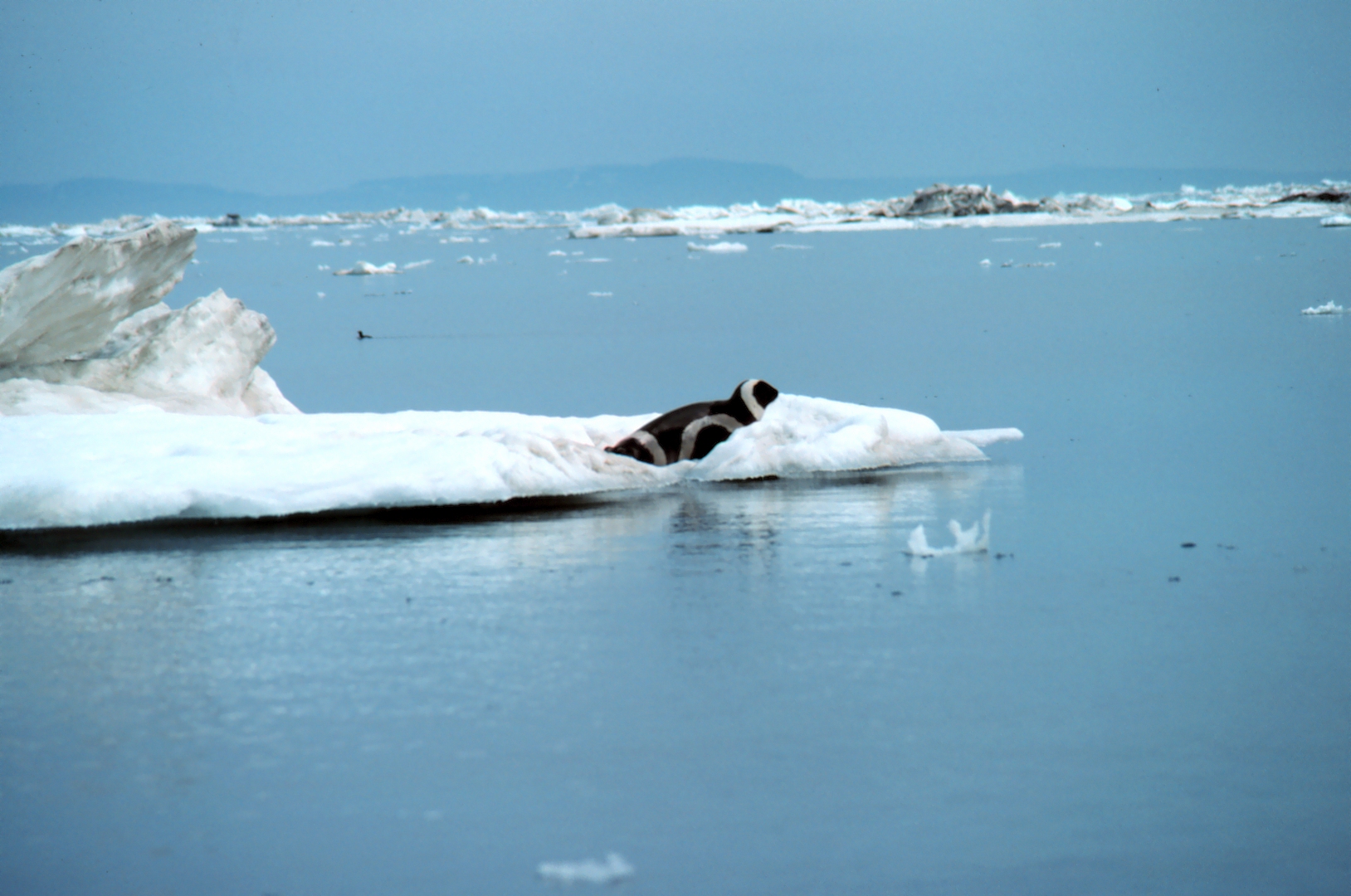 Ribbon seal lays on ice in the Bering Sea