Sea ice has been a feature of the Arctic Ocean for at least 47 million years. The best current estimates are that there has been sea ice year-round in the Arctic for at least 100,000 years. In the summer of 2012, 40 percent of the Central Arctic Ocean was open water. Physical barriers to fishing in this region are disappearing. 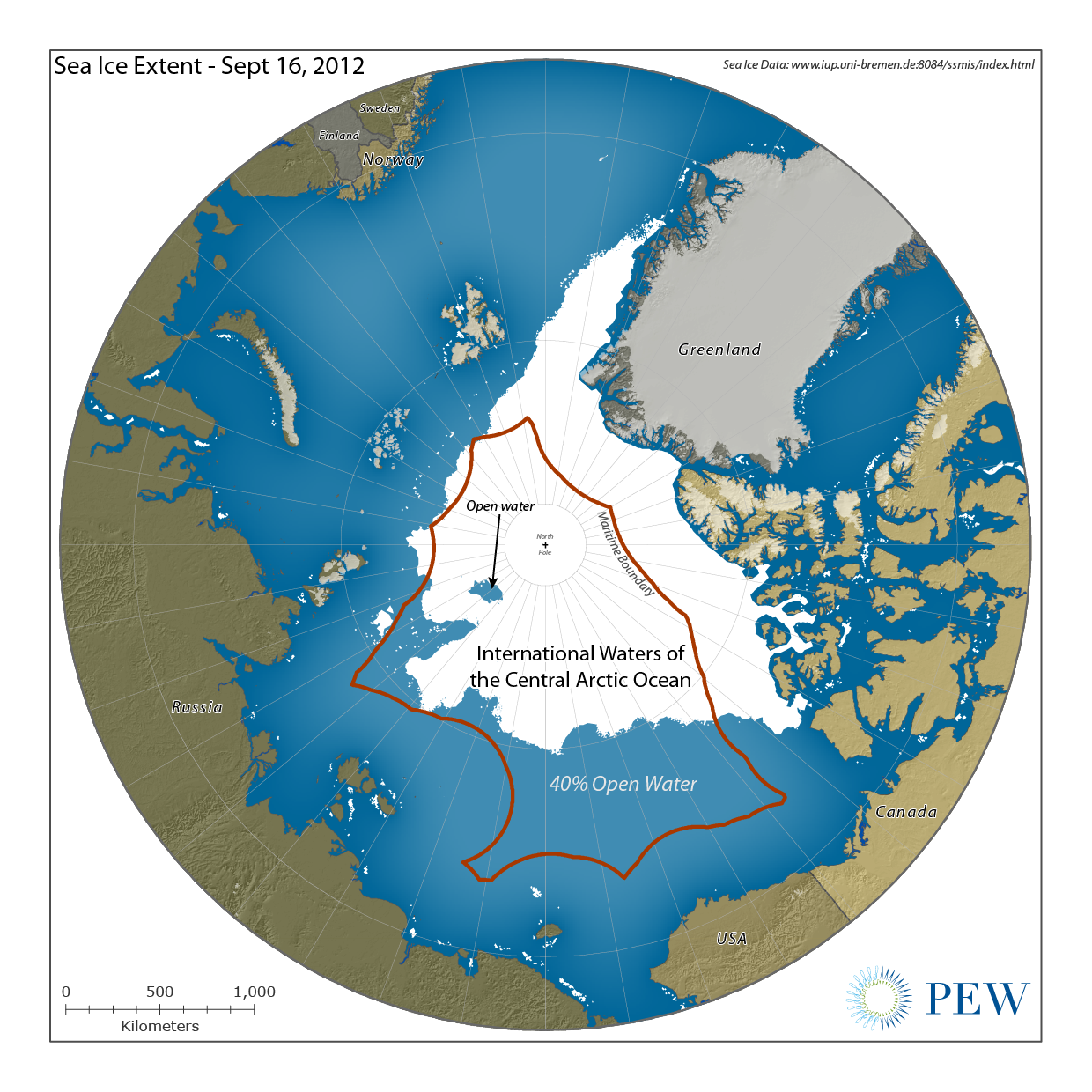 “While summer ice extent has been clearly shrinking over the years, in any given summer its extent may vary because of the weather. Over the thirty-year satellite record, sea ice has shown a dramatic decline. In September, generally the lowest month of the year for Arctic sea ice extent, sea ice has dropped by more than 30 percent since 1979. That decline doesn’t run in a straight line, however, with each year falling a little lower than the last. Instead the ice extent dances around that downward trend line, buoyed by cold weather or winds that spread the ice pack apart, or forced downwards by sunny warm weather and winds that push the ice together.” – National Snow and Ice Data Center (2011) 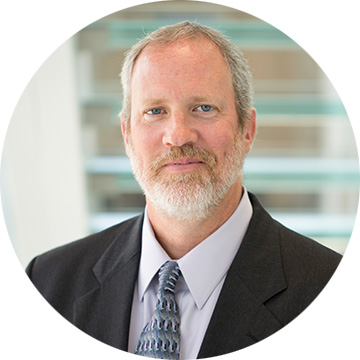