MADRID—The Pew Charitable Trusts today praised Parties to the Paris Agreement for committing to include coastal wetlands in their updated plans to help reduce carbon emissions and build resilience to the impacts of climate change.

Seychelles, Belize, Indonesia and Costa Rica were among Parties that signaled their support during the 25th Conference of Parties to the U.N. Framework Convention on Climate Change (COP25), held in Madrid from 2-13 December. Under the Paris Agreement, countries are required to submit new and improved commitments, called nationally determined contributions (NDCs), every five years. Next year is the first milestone for countries to submit new or updated NDCs since the agreement was adopted in 2016.

Coastal wetlands—such as mangroves, seagrasses, and tidal salt marshes—are home to some of the richest biodiversity on the planet, and scientists recognize their effectiveness in combatting climate change. For instance, mangrove forests can sequester three to five times more carbon per acre than other tropical forests. Along with coral reefs, they can also help communities adapt to climate change by buffering shorelines from strong storms and rising sea levels. But coastal habitats are among the most threatened ecosystems in the world: Half of the world’s mangroves have been destroyed in the past 50 years, while at least a third of coral reefs have died as a result of warming ocean waters, pollution, and other factors.

“The role of coastal wetlands in contributing to the health of our planet has been neglected for too long. It’s encouraging to see growing recognition of the role these vital ecosystems can play as nature-based solutions for combatting climate change and making communities more resilient to its impacts.

“By including more protections for, and restoration of, coastal wetlands in their NDCs, the Seychelles, Belize, Indonesia and Costa Rica are promoting the adaptation, mitigation, and resilience values of these powerful ecosystems.

“We look forward to additional commitments next year from Parties that understand the importance of coastal habitats.” 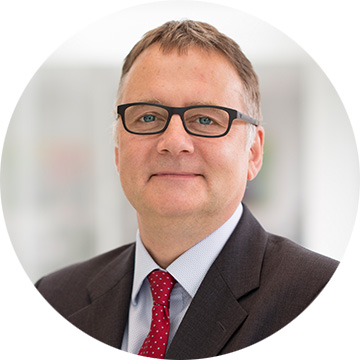