WASHINGTON, DC – Prisoners released in 2009 served an average of nine additional months in custody, or 36 percent longer, than offenders released in 1990, according to a report released today by the Pew Center on the States' Public Safety Performance Project. The study found that for offenders released from their original sentence in 2009 alone, the additional time behind bars cost states $23,300 per offender, or a total of over $10 billion, more than half of which was for non-violent offenders.

The report, Time Served: The High Cost, Low Return of Longer Prison Terms, also found that time served for drug offenses and violent offenses grew at nearly the same pace from 1990 to 2009. Drug offenders served 36 percent longer in 2009 than those released in 1990, while violent offenders served 37 percent longer. Time served for inmates convicted of property crimes increased by 24 percent.

“Violent and career criminals belong behind bars, and for a long time,” said Adam Gelb, director of the Public Safety Performance Project. “But building more prisons to house lower-risk non-violent inmates for longer sentences simply is not the best way to reduce crime.”

A companion analysis Pew conducted in partnership with external researchers identified the public safety impact of longer prison terms, using data about non-violent offenders released in 2004 from Florida, Maryland, and Michigan. The study revealed that many of those non-violent offenders in each state could have served prison terms between three months and two years shorter with little or no public safety consequences: 14 percent of all offenders released in Florida, 18 percent in Maryland, and 24 percent in Michigan.

“Taxpayers, today more than ever, want their dollars to produce the best possible public safety results,” said Gelb. “The idea behind longer prison terms is that they will cut crime and recidivism. But for a large number of lower-risk offenders, that just isn't the case. There's a high cost and little to no crime control benefit.”

The study outlines a variety of steps that leaders in each of the three branches of state government have taken in the last few years to reverse growth trends in overall time served, including:

The report also summarizes recent public opinion polling that shows strong support nationwide for reducing time served for non-violent offenders. The January 2012 national poll of 1,200 likely voters, along with similar surveys in Georgia, Missouri and Oregon, revealed that the public is broadly supportive of a wide range of policy changes that would shorten time served and reinvest prison savings in stronger probation and parole supervision programs.

The report is based on National Corrections Reporting Program data from 35 states that was collected and verified by the U.S. Census Bureau and the Bureau of Justice Statistics. The reporting states covered 89 percent of the inmates released in 2009, the most recent year for which figures are available. States not included in the study had not reported sufficient data over the 1990-2009 study period.

The Pew Center on the States is a division of The Pew Charitable Trusts that identifies and advances effective solutions to critical issues facing states. Pew is a nonprofit organization that applies a rigorous, analytical approach to improve public policy, inform the public and stimulate civic life. 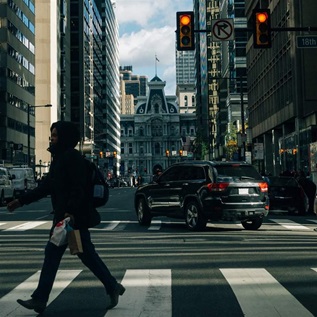 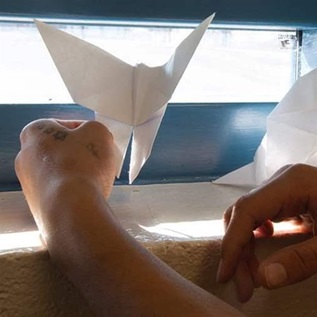 June 4, 2021 A Role for Philanthropy in Juvenile Justice Reform