The $2 trillion stimulus package signed into law by President Donald Trump on March 27 included millions of dollars to expand broadband services for rural and unserved areas. Millions of Americans still lack access to reliable, high-speed internet connectivity—a problem made much more acute by social distancing, closed businesses and schools, and a need for accurate and timely health care information. In order for companies to implement remote work policies, students to complete schoolwork at home, and health care providers to connect virtually with patients, people need broadband.

Federal funding and expertise are necessary to achieving universal connectivity, but every level of government has a role to play in bridging the digital divide—especially for completing the “last mile,” the part of the network that connects a local internet provider to residences and small businesses. States are uniquely positioned to help reach unserved communities: They’re large enough to work with the federal government and internet service providers (ISPs) but close enough to local communities to know the stakeholders and understand an area’s economy, geography, demographics, and politics. As federal policymakers look to invest the stimulus funds in expanding broadband, they can learn from states that have been working to improve broadband access for their residents.

In fact, as a recent report from The Pew Charitable Trusts demonstrates, states are finding innovative and creative ways to advance their broadband goals—stepping up with financing, infrastructure, regulatory and communication strategies, and plenty of public-private partnerships. Some states are combining increased broadband access with other policy priorities: West Virginia, for example, established the Broadband Enhancement Council in 2017 to integrate the state’s broadband initiatives into a larger economic development agenda. This approach allowed the state to use federal Community Development Block Grants and Appalachian Regional Commission grants—both meant to spur economic activity—to help local governments plan for broadband programs and build the expertise necessary to navigate the process.

In Minnesota, state leaders are setting a clear, tiered path for broadband expansion. In 2013, the state established an office with authority to make decisions about broadband deployment. A year later, state lawmakers created a fund to pay for broadband goals: speeds of 25/3 megabits per second (Mbps) to all homes and businesses by 2022 and speeds of 100/20 Mbps to all homes and businesses by 2026. Over the next five years, the fund awarded $85 million, which helped connect 34,000 households, 5,200 businesses, and 300 community institutions, including libraries, schools, and hospitals. And in January this year, the fund awarded an additional $20 million in grants to eligible applicants, which include ISPs, incorporated businesses, political subdivisions, Indian tribes, and Minnesota cooperative associations.

North Carolina state leaders engaged with more than 3,500 stakeholders from across the state—local government leaders, business owners, and internet service providers—from the 2016 outset of its program to expand broadband access. This collaboration enabled the state to begin with a comprehensive understanding of how the lack of broadband was affecting the people of North Carolina, such as children without internet access falling behind on—or unable to complete—their homework. In 2016, North Carolina became the first state with a specific focus on using broadband access to close the homework gap. The discussions with multiple stakeholders also led the state to create four regional technical assistance positions to help communities implement programs that meet their broadband goals.

Although access to the internet was recognized as a critical need long before the COVID-19 outbreak, universal connectivity is still a ways away. And this lack of broadband presents ongoing challenges. Small businesses can’t process payments, and hospitals can’t use electronic medical records, which can lead to treatment errors. Children without the internet are educationally disadvantaged, as North Carolina discovered. And for residents without internet access, working at home is much more difficult, if not impossible. Given these and other important policy considerations, it is no surprise that states are urgently working to expand access while developing expertise—and finding innovative solutions—from which their federal counterparts can certainly benefit.

RELATED RESOURCES
How States Are Expanding Broadband Access How State Policy Shapes Broadband Deployment How to Bridge the Broadband Gap: A Conversation with State Leaders

May 21, 2020 Policymakers Should Leverage Health IT Progress in Coronavirus Response

May 21, 2020 Why Business Incentives May Not Speed State Economic Recoveries

Seagrass Protections Can Lead to Big Wins for Our Ocean, People, and Governments 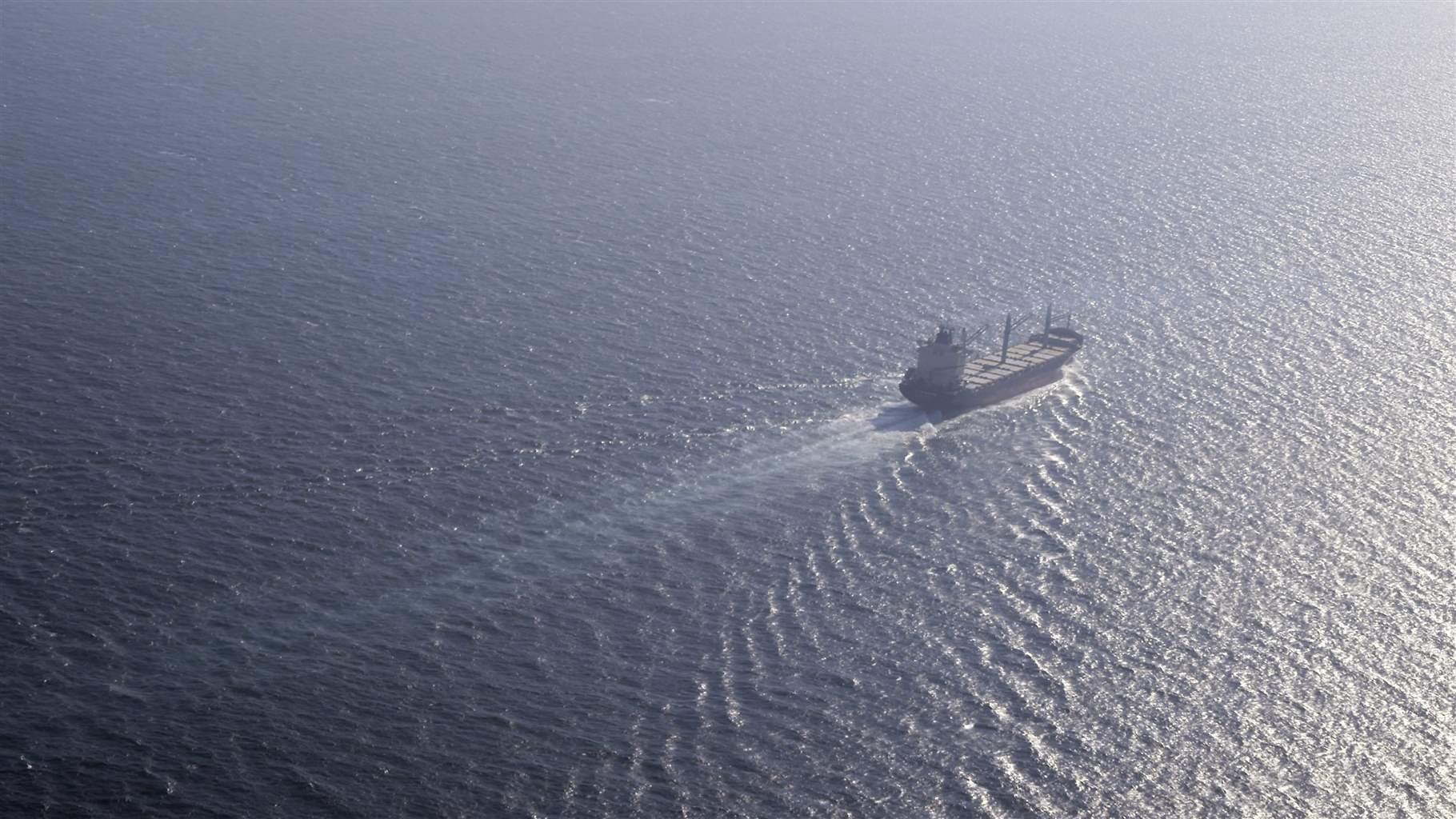